Kim Jung-eun getting married today in a private wedding ceremony 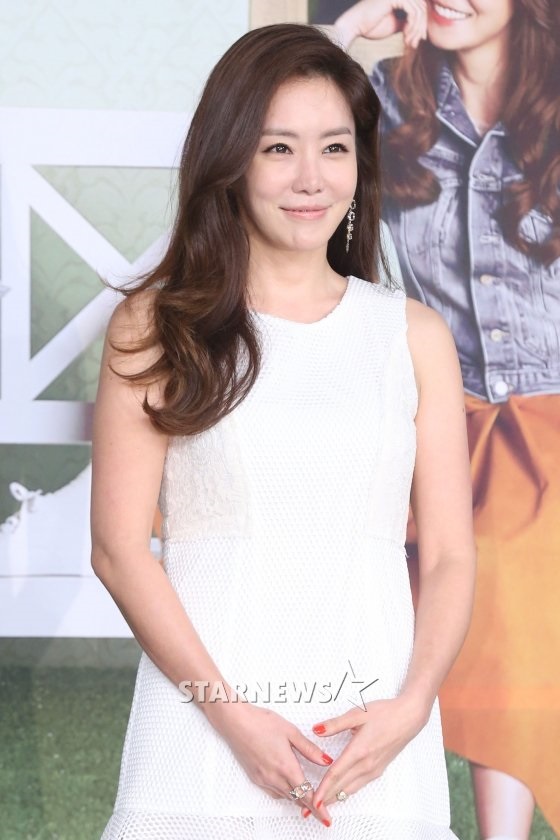 Kim Jung-eun will the knots with her Korean American businessman boyfriend of same age somewhere in Seoul on April 29th.

The wedding ceremony will be a private event where only family members, relatives and close friends attend.

Kim Jung-eun and her groom have been known each other for three years and the friendship turned love, which led to their marriage. Kim Jung-eun will return to her career after the wedding.

"Kim Jung-eun getting married today in a private wedding ceremony"
by HanCinema is licensed under a Creative Commons Attribution-Share Alike 3.0 Unported License.
Based on a work from this source