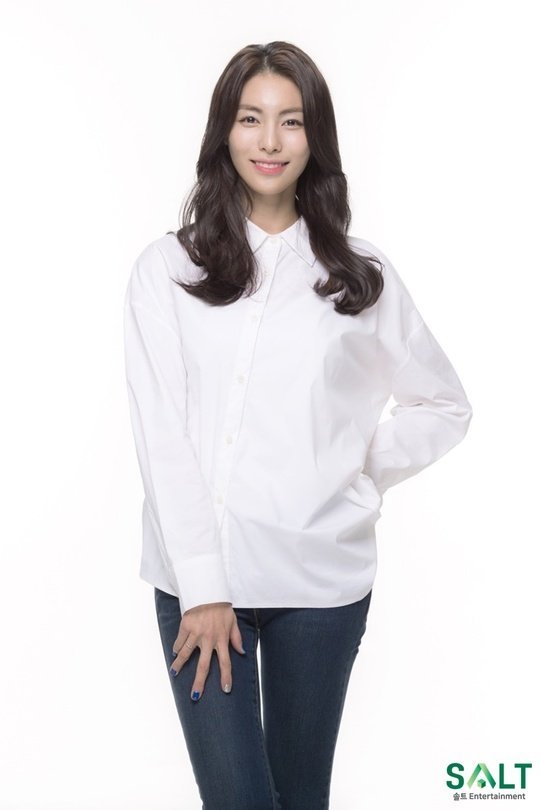 Actress Kim Jung-hwa is starring in "Stove League" with a new character, according to S.A.L.T Entertainment.

"Stove League" is a heartwarming winter story about a new captain of the lousiest baseball team. It is a collaboration between PD Jeong Dong-yoon and writer Lee Shin-hwa.

Kim Jung-hwa plays a character named Yoo Jeong-in, Baek Seung-soo's (Namgoong Min) ex-wife. To Seung-soo, she was a respectable woman, a good friend and a good wife, but they ended up getting divorced. She shares the same pain as him, but she is strong and tries to get over it.

Kim Jung-hwa has been expanding her spectrum with various films and dramas. She recently starred in the film "Ensemble - 2019" as Hye-yeong and in the tvN drama "Confession - Drama" as a weapons lobbyist.

Meanwhile, "Stove League" is coming out in December. 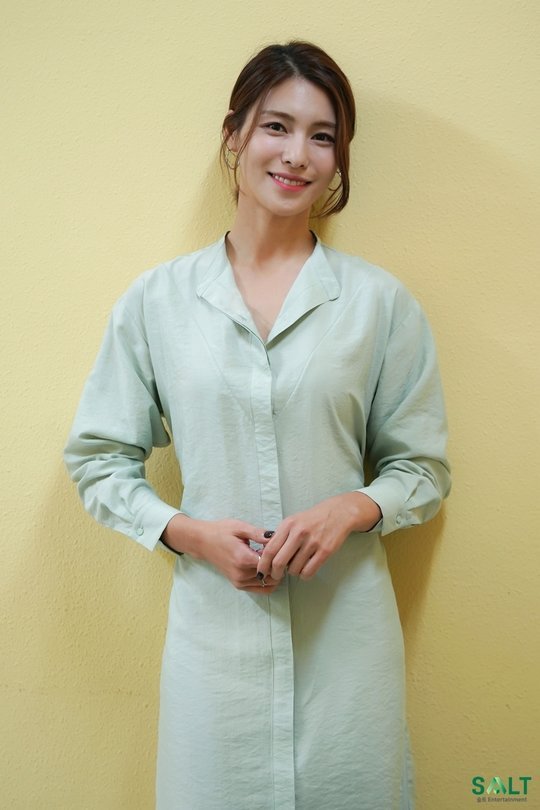 "Kim Jung-hwa Joins Namgoong Min in "Stove League""
by HanCinema is licensed under a Creative Commons Attribution-Share Alike 3.0 Unported License.
Based on a work from this source