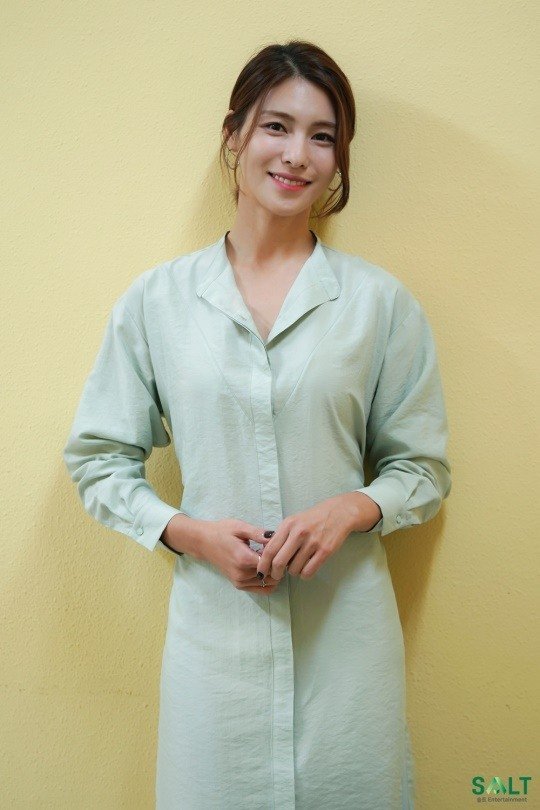 According to her agency, Kim Jung-hwa plays Yoo Hyo-myeong in the new Channel A drama "Oddball! Chef Moon".

Yoo Hyo-myeong is a fashion designer who used to be a supermodel. She is talented and beautiful, as well as bold and valiant. She is connected to the events that occur in the beginning of the drama.

Kim Jung-hwa also made special appearances in Olive's "Dear my Room", MBC's "Boy and Girl From the 20th Century" and tvN's "Confession - Drama".

"Kim Jung-hwa to Make Special Appearance in "Oddball! Chef Moon""
by HanCinema is licensed under a Creative Commons Attribution-Share Alike 3.0 Unported License.
Based on a work from this source