Kim Jung-nan cast for "All About My Romance" 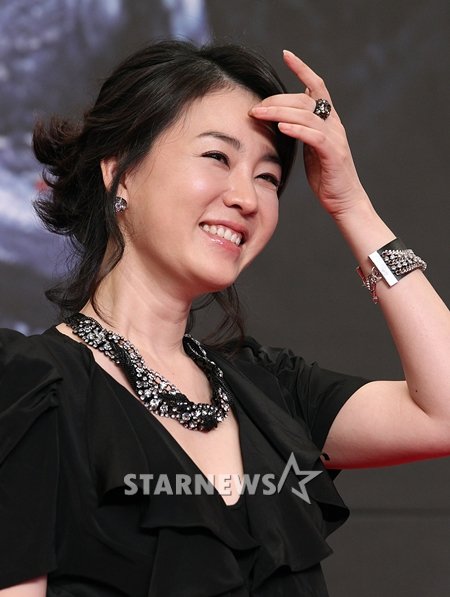 Actress Kim Jung-nan has been cast for the SBS drama "All About My Romance" which will be aired after "That Winter, the Wind Blows".

Kim Jung-nan takes on the role of a broadminded and fancy character being the fellow member of Parliament with Noh Min-yeong the leading character who is a female independent mover and liberal politician. The main act is likely to be taken on by Lim Soo-jung.

Previously, Kim Jung-nan appeared in the drama "A Gentleman's Dignity" as a wealthy woman named Park Min-sook a charismatic and wild.

"All About My Romance" is about the world of politics which is like a relationship and from the idea of politicians being in relationships like that, the drama draws the different personalities of a man and a woman.

"Kim Jung-nan cast for "All About My Romance""
by HanCinema is licensed under a Creative Commons Attribution-Share Alike 3.0 Unported License.
Based on a work from this source