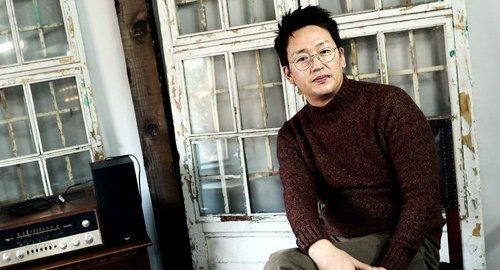 Actor Kim Jung-tae is currently in recovery after a successful liver cancer operation. Naturally, people wonder when he'll be making a comeback.

OSEN reported that the actor is recovering after surgery.

According to the report, news that the operation had been postponed was a misreport, and the actor has already undergone surgery. The bad part of his liver has been removed and he's healthier than he was when it was first diagnosed.

Apparently, he's been receiving scripts and casting offers so he'll be back on his feet after plenty of rest.

Kim Jung-tae withdrew from "The Last Empress" after finding out about his condition so the drama had to do a whole retake.

Meanwhile, Kim Jung-tae debuted in 1999 and most recently appeared in the drama "Rebel: Thief Who Stole the People" and the film "Bad Thief, Good Thief". 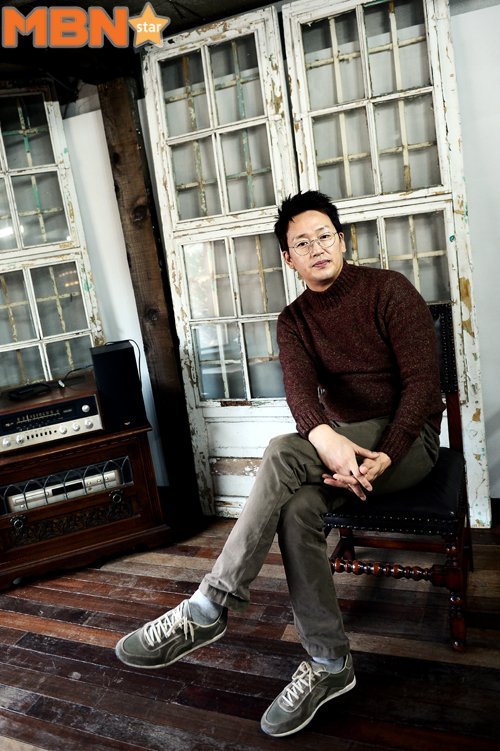 "Kim Jung-tae in Recovery After Liver Cancer Surgery "
by HanCinema is licensed under a Creative Commons Attribution-Share Alike 3.0 Unported License.
Based on a work from this source