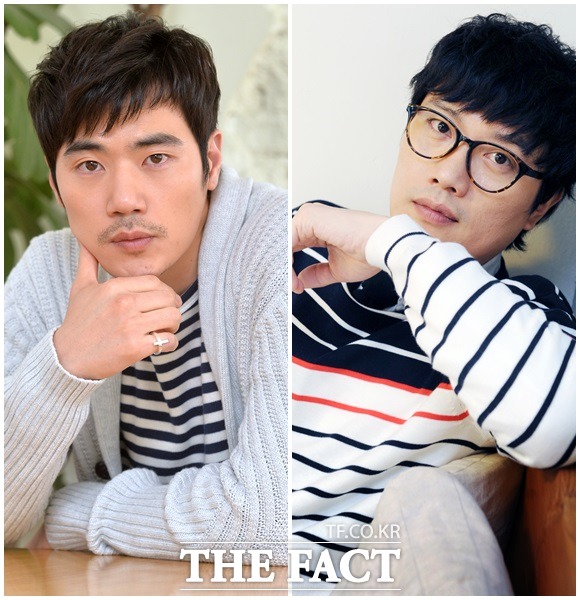 On January 2nd, OCN announced Kim Kang-woo and Park Hee-soon have been casted for roles in the drama with ten episodes in total, which depicts the suspenseful fights between the two detectives and the criminals over special cases of missing people, who disappeared under mysterious circumstances.

Kim Kang-woo will play Gil Soo-Hyun, an elite genius detective, who is an ex-agent from FBI. He will crack down on the crimes along with the down to earth, domestic, veteran detective, Oh Dae-Young (Park Hee-soon).

He added "It will be a new sort of crime show that sheds light on the true meaning of our lives today through the process to find missing person".

He also asked for much anticipation on the great chemistry of the leads, Kim Kang-woo and Park Hee-soon as well as their powerful acting performance. 'Special Missing Person Unit M' (Temporary title) is scheduled to air in the end of March this year.

"Kim Kang-woo and Park Hee-soon confirmed casting for 'Special Missing Person Unit M' "
by HanCinema is licensed under a Creative Commons Attribution-Share Alike 3.0 Unported License.
Based on a work from this source