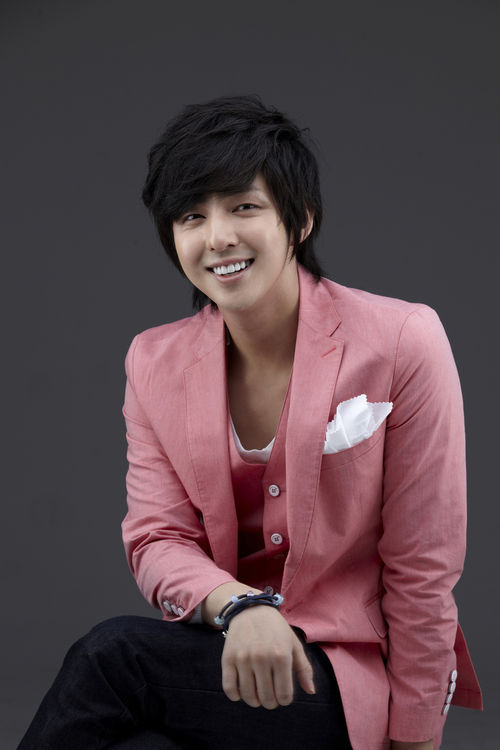 Actor Kim Ki-bum will hold an exclusive fan meeting on the 31st in Thailand.

He's been preparing videos, songs, talks, and more for this fan meeting, planning to have a great time with his Thai fans.

This event was held in response to the great popularity of his tvN drama "I Love Italy".

A spokesperson said, "The drama's ended a while ago but Thailand BBTV bought the rights for it and has been showing great interest in the drama so we hope the fan meeting will turn out well".

Meanwhile, Kim Ki-bum has completed making a Chinese martial arts drama and is looking for the next thing.

"Kim Ki-bum holds exclusive fan meeting on the 31st in Thailand"
by HanCinema is licensed under a Creative Commons Attribution-Share Alike 3.0 Unported License.
Based on a work from this source