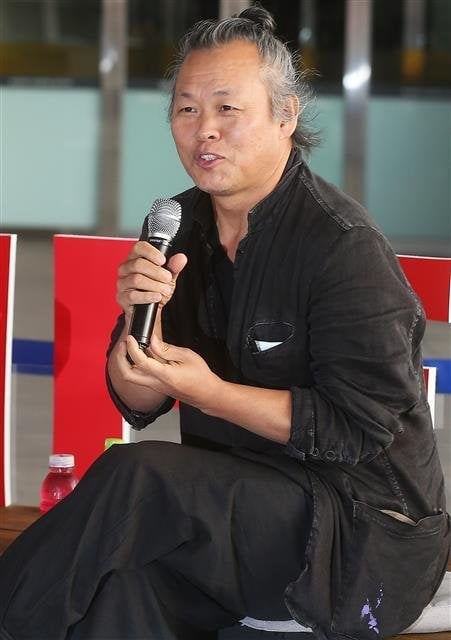 According to sources, "Human, Space, Time and Human" was due for release in April, but it has been postponed indefinitely due to his accused sex crimes.

When questions about the cruelty in his movie "Moebius" were thrown upon him, Kim Ki-duk had said, "My movies may be violent, but not my life. Please do not compare my movies with my personality".

Foreign news outlets are talking about Kim Ki-duk's sex scandals and a Hollywood reporter claimed it is the most shocking disclosure in #metoo history. Kim Ki-duk is currently unable to be reached

"Kim Ki-duk's Sexual Assault Accusations Rock International Film World"
by HanCinema is licensed under a Creative Commons Attribution-Share Alike 3.0 Unported License.
Based on a work from this source