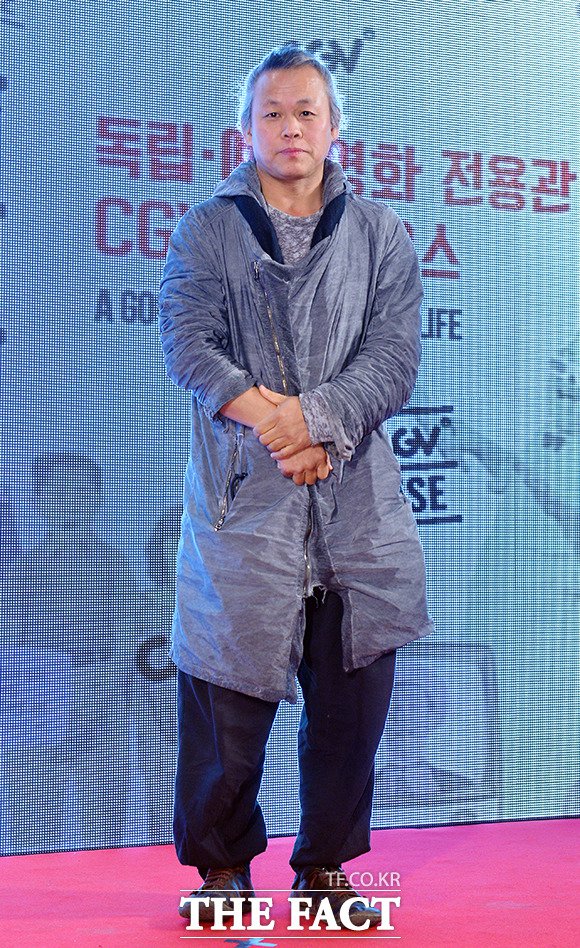 Attention falls on the movie "Moebius" while director Kim Ki-duk faces a lawsuit in abuse and coercion.

"Moebius" is the story of a father who commits adultery and results in the breaking apart of his family. "Moebius" was reviewed twice for brutal scenes like amputating of genital parts. On the other hand, foreign critics showed favorable responses to the movie and it was invited to the Venice International Film Festival.

However, domestic critics gave it scores as low as 5.9 and 5.66 on Naver. They claim the movie is 'not understandable' and 'commonsensically unexplainable'.

Some even gave him a '0' and claimed it was 'trash' and 'criminal'.

"Kim Ki-duk to face lawsuit for controversial movie "Moebius""
by HanCinema is licensed under a Creative Commons Attribution-Share Alike 3.0 Unported License.
Based on a work from this source