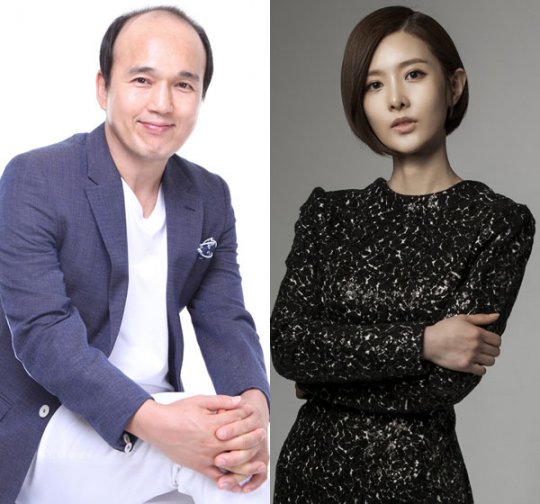 They take on important roles in the drama according to their managements. 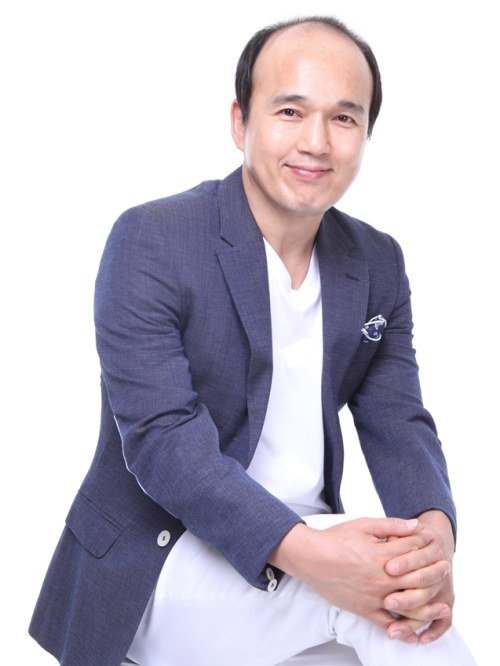 Kim Kwang-kyu takes on the role of Lee Seo-jin's (Han Ji-hoon) old-looking friend, Park Ho-joon. His shy personality makes him a victim most of the time but he is the only friend Ji-hoon has that he can depend on while he works at Ji-hoon's restaurant. Lee Seo-jin and Kim Kwang-kyu both appeared on the TV show "Three Meals A Day". 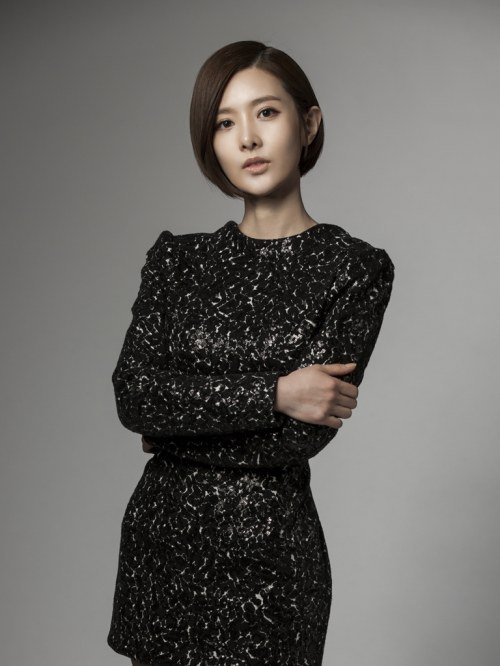 Kim Yoo-ri, a talented and stylish actress from "Kill Me, Heal Me" last year, takes on the role of Lee Seo-jin's first love and harp player, Seo Na-yoon. She was in heated romance with Lee Seo-jin at one point but gets engaged to his brother. Kim Yoo-ri is currently practicing the harp for the drama.

"Marriage Contract" is the story of a man who thinks the world is all about money and a woman on the edge of the cliff.

"Kim Kwang-kyu and Kim Yoo-ri to star in "Marriage Contract""
by HanCinema is licensed under a Creative Commons Attribution-Share Alike 3.0 Unported License.
Based on a work from this source