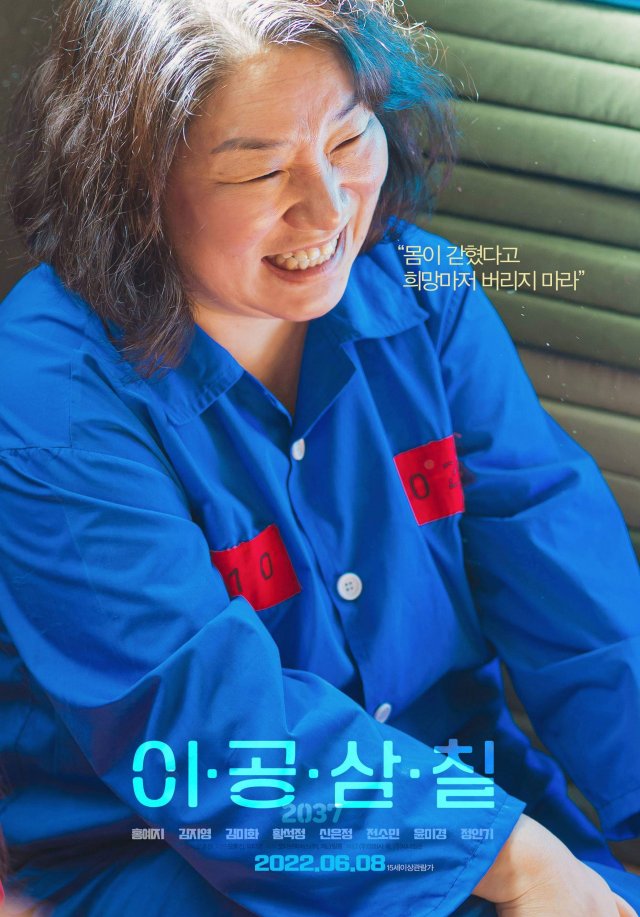 Actress Kim Mi-hwa-I is playing an active role in dramas and movies.

Following a strong impression in the recently ended tvN drama "The Killer's Shopping List", she succeeded in transforming her acting into the movie "2037" (director Mo Hong-jin/production, Zachfilm), which was released on the 8th.

The movie "2037" is a human drama about the incredible reality that happened to a 19-year-old girl and her cellmates who want to give them hope to rise again. Female actors such as Hong Ye-ji, Kim Ji-young, Hwang Suk-jung, Shin Eun-jung, Jeon So-min, and Yoon Mi-kyung star in it, drawing much expectation to the movie filled with pleasant episodes and desperate emotions. 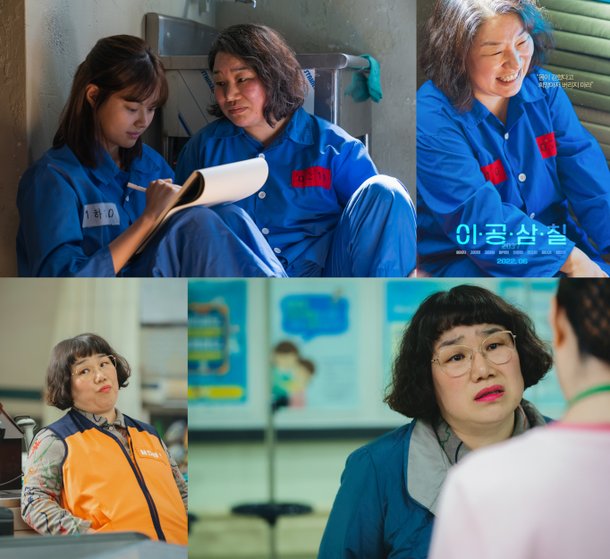 In the movie, Kim Mi-hwa-I plays the role of Soon-je, an adult who takes the center in a chaotic prison cell. At times, she will express her warm emotions, digesting the variations of the character with warmth and affection and sometimes, with dignity.

Prior to the release of the movie "2037", Kim Mi-hwa-I successfully wrapped up the tvN drama "The Killer's Shopping List" and once again established herself as a 'trusted actress'.

Kim Mi-hwa-I added vitality to the story by playing the role of Gong San, a 15-year MS Mart employee and local information queen in "The Killer's Shopping List", which ended on May 19th. It also perfectly depicts the mysterious eyes that raise tension from the sly acting that makes viewers laugh.

In addition, actress Kim Mi-hwa-I, who played large and small roles in many other films such as "Dark Figure of Crime", "Start-Up", "When the Camellia Blooms", and "No, Thank You", fully illuminated her character's charm. In the new movie "2037" which she will be shown as the main character, she will once again capture the hearts of the audience by showing her acting skills.

The movie "2037" starring Fantagio actress Kim Mi-hwa-I, will be screened in theaters nationwide from the 8th.