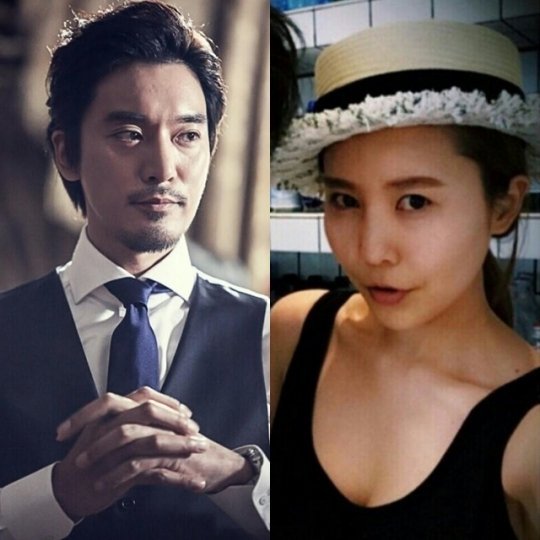 Actor Kim Min-joon and G-Dragon's sister, Kwon Da-mi, are getting married this October.

Family ENT announced that they are getting married on the 11th of October.

According to media reports, the two of them will be having their wedding with just minimal family and friends. Kim Min-joon's agency added that more would be told once things have cleared up.

Former fashion model Kim Min-joon turned into an actor and appeared in numerous dramas and movies such as "Damo", "Hidden Identity", "Beloved", "Tazza", "Top Star" and more. He's currently an active DJ by the stage name of Vesper MJ and is filming the movie "Sorikkun".

Kwon Da-mi, who is also known as G-Dragon's sister, is a famous fashion business woman. She launched Rare Market in 2014 and in 2017, English media Business of Fashion chose her as one of 500 global people that have the most influence over the world.

"Kim Min-joon to Marry G-Dragon's Sister, Kwon Da-mi"
by HanCinema is licensed under a Creative Commons Attribution-Share Alike 3.0 Unported License.
Based on a work from this source