Kim Min-joon to Star in JTBC Drama "Did We Love?" 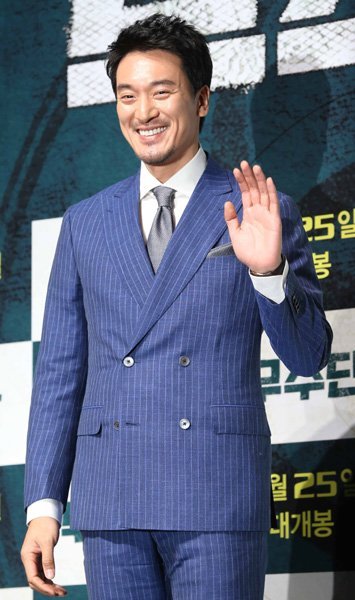 A media reported on the 12th that the actor will be starring in the jTBC drama "Did We Love?" and will begin filming at the end of the month. His agency stated that the actor is in the final steps of solidifying his appearance.

"Did We Love?" is a romantic drama about a single woman who has been alone for 14 years meeting a bad, but attractive guy, a young, but charming guy, and scary, but sexy guy. News of Song Ji-hyo positively considering the starring role were previously a major focus. 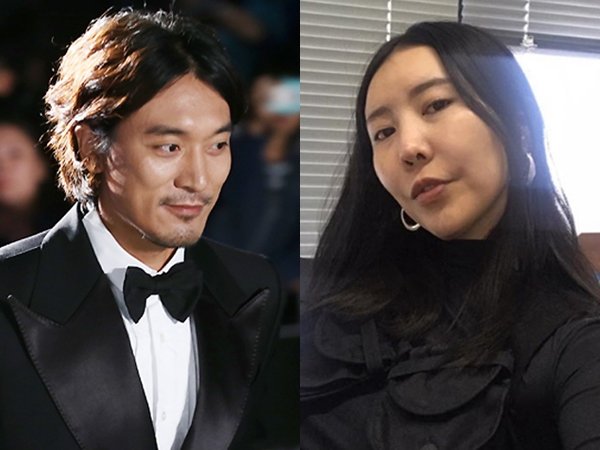 "Kim Min-joon to Star in JTBC Drama "Did We Love?""
by HanCinema is licensed under a Creative Commons Attribution-Share Alike 3.0 Unported License.
Based on a work from this source