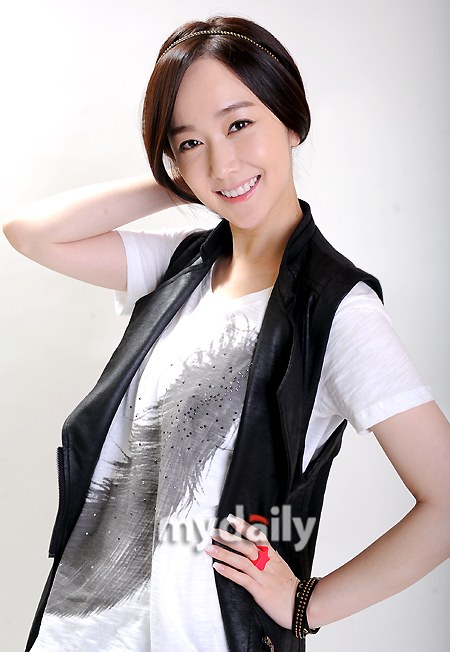 Actress Kim Min-seo has been cast for the KSB 2Tv drama "Good Doctor".

She will be taking on the role of beauty Yoo Chae-kyeong in the adjustment of planning department at the hospital.

Yoo is the only daughter of the director of the hospital but so realistic and level-headed that sometimes it's hard to remember who her father is and how she got there. She's able to control herself and up to par with knowledge in politics and tactics. She is also the fiance of pediatrician Kim Do-han (Joo Sang-wook).

Kim Min-seo starred in various dramas such as "7th Grade Civil Servant", "Sungkyunkwan Scandal", "The Sun and the Moon" and more.

Kim said, "I read the script and loved the intensity of it between the characters. Yoo Chae-kyeong is an elite woman who is smart and level-headed. She's not only proud and cold but she's many in one as she comes along different people in the drama".

"Good Doctor" is about a savant syndrome patient with growth disabilities becoming a pediatrician one day.

"Good Doctor" can be seen on the 5th of August after "Shark".

"Kim Min-seo cast for "Good Doctor""
by HanCinema is licensed under a Creative Commons Attribution-Share Alike 3.0 Unported License.
Based on a work from this source