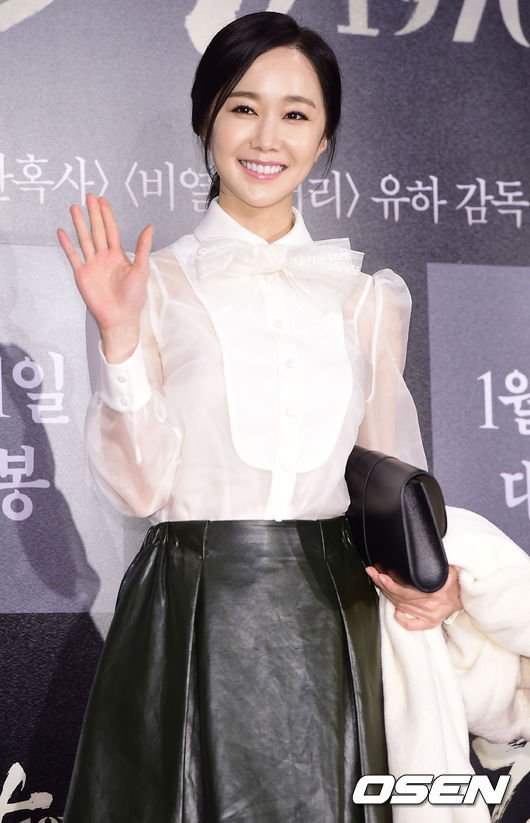 According to Osen, actress Kim Min-seo made a surprise wedding announcement; her relationships was kept hidden.

Her agency Fly Up Entertainment announced on the 23rd, "Kim Min-seo is getting married this May. They have been together for a year and decided to get married. The wedding will be held in private with just close relatives and friends".

The announcement is even more surprising to the public because there were no word that she was seeing anyone. It's often the case that a celebrity admits he or she is in a relationship before they announce a wedding. Kim Min-seo has done a good job of keeping her relationship low profile.

Actress Choi Ji-woo also got married last month without knowledge of her relationship.

Kim Min-seo's groom-to-be is an ordinary man who is the same age as her. She chose a private wedding in consideration of her husband-to-be and she thanks everyone for their blessings.

"Kim Min-seo Makes Surprise Wedding Announcement "
by HanCinema is licensed under a Creative Commons Attribution-Share Alike 3.0 Unported License.
Based on a work from this source