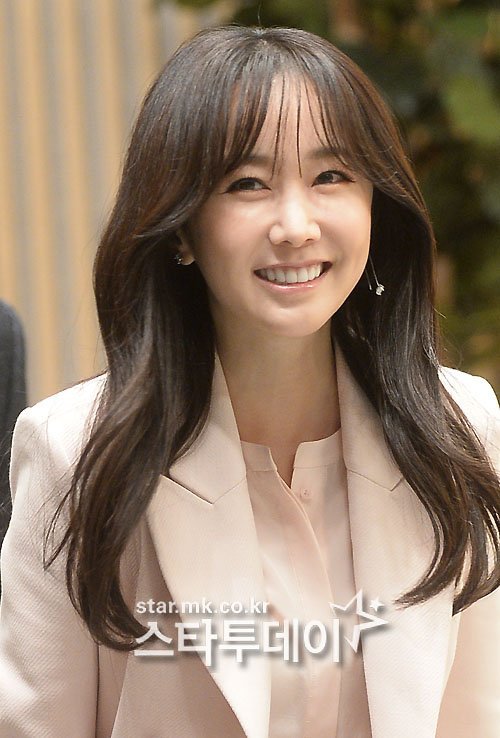 Actress Kim Min-seo is getting married to an agemate who she's been seeing for a year.

The wedding will be held in private with just friends and family.

"Kim Min-seo Marries"
by HanCinema is licensed under a Creative Commons Attribution-Share Alike 3.0 Unported License.
Based on a work from this source