Kim Min-seok, "Descendants of the Sun" to "Defendant" to "Age of Youth 2"? 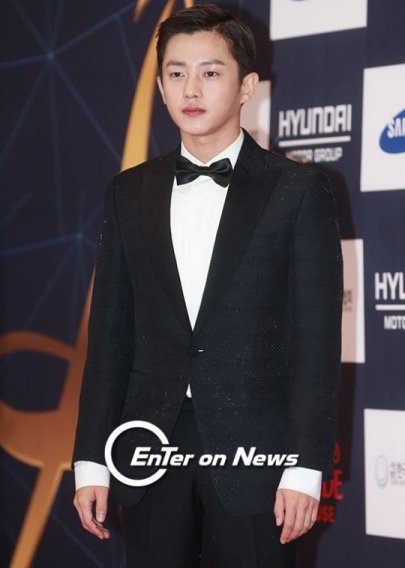 Kim Min-seok is on a roll. He has been expanding his spectrum with consistent appearance in dramas.

Kim Min-seok has gone through many changes in the past year through these three dramas. He has left strong impressions in each of them and has succeeded in expanding his field.

This time, he is starring in "Age of Youth 2" as Seo Jang-hoon, a substitute for the landlord grandmother who appeared in the first drama.

"Age of Youth 2" will the first drama he will be acting his rightful age.

"Kim Min-seok, "Descendants of the Sun" to "Defendant" to "Age of Youth 2"?"
by HanCinema is licensed under a Creative Commons Attribution-Share Alike 3.0 Unported License.
Based on a work from this source