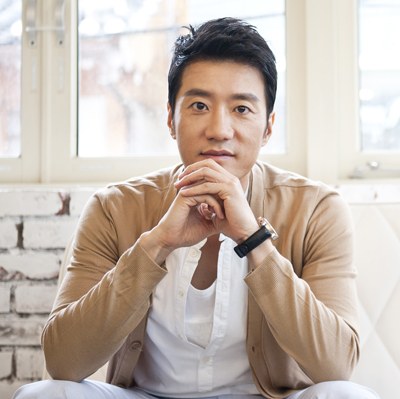 Kim Myung-min becomes a pregnant man this time according to some movie makers although he's due to sign his contract soon.

"Labor Summons" deals with a subject of a pregnant man. Expectations are high towards Kim Myung-min as he successfully completed the comedy "Detective K". His decision to star in this drama had everything to do with his bond with director Lee Kyu-man who is known for his talent in human comedy. They worked on "Wide Awake" in the past.

"Labor Summons" is looking forward to filming early this July. Kim Myung-min is also scheduled to star in the movie "The Himalayas". 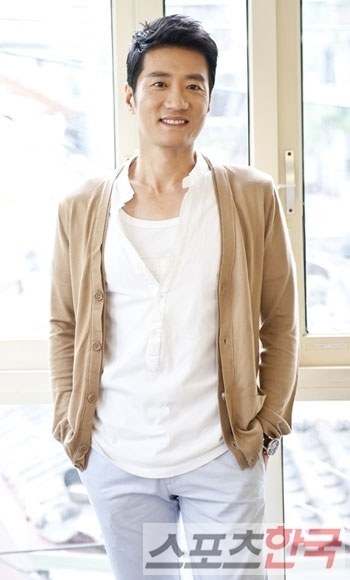 "Kim Myung-min becomes pregnant man"
by HanCinema is licensed under a Creative Commons Attribution-Share Alike 3.0 Unported License.
Based on a work from this source