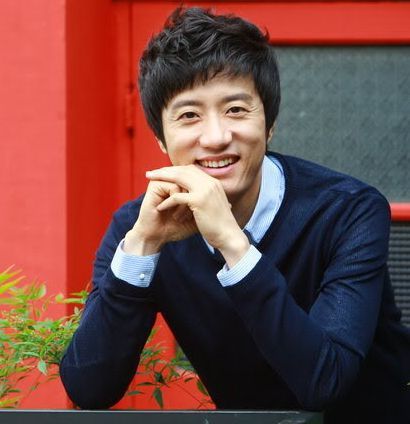 Kim Myung-min cracked a rib during the shooting for his new movie "Detective K". The incident took place in recently while he was filming an action scene. However, despite the injury, Kim Myung-min carried on with the shooting while bearing the pain.

The movie started production in early September and it is scheduled to open in Korean theaters in early 2011. For now, it is not known if this incident will cause any disruption in the filming which may eventually delay the release of the movie.

"Detective K" tells about the adventure of Korea's Sherlock Holmes-Watson duo (Kim Myung-min and Oh Dal-soo, respectively) as they try to crack the case of a suicide of a woman who brought advanced civilization to Korea in the late Joseon Dynasty. Han Ji-min ("Yi San", 2007) and Lee Jae-yong-I ("Dong Yi", 2010) also star in the movie.

Special thanks to: ljubov

"Kim Myung-min injured while filming "Detective K""
by HanCinema is licensed under a Creative Commons Attribution-Share Alike 3.0 Unported License.
Based on a work from this source