Kim Myung-soo Will Enlist in the Marines on February 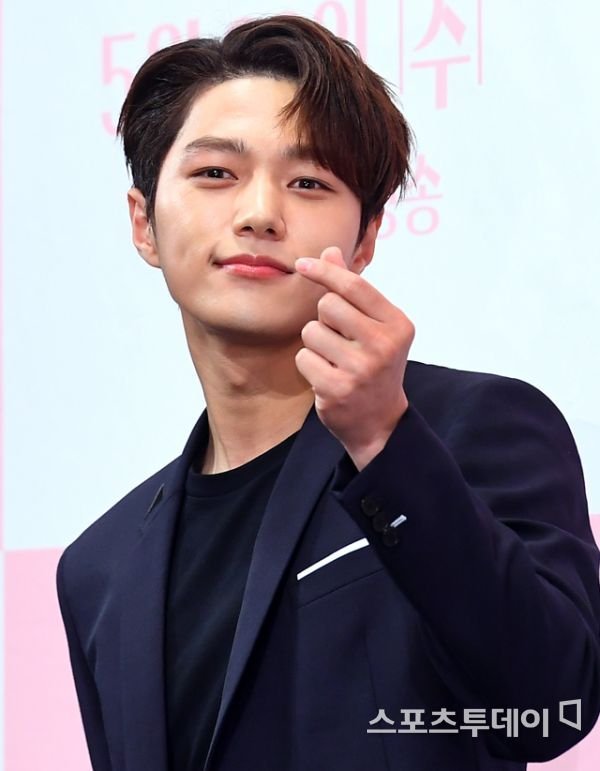 Actor Kim Myung-soo is enlisting in the Marines at the end of February next year.

His agency announced this fact on the 28th and added that no private event will be held due to COVID-19.

Kim Myung-soo debuted in 2010 with the group INFINITE and started acting for the first time in the KBS 2TV drama "Master of Study" that same year. He continued to star in "Shut Up: Flower Boy Band", "Mom is Acting Up", "Master's Sun", "Sly and Single Again" and "Ruler: Master of the Mask".

He landed in his first leading role in "Miss Hammurabi" and "Angel's Last Mission: Love" in 2018.