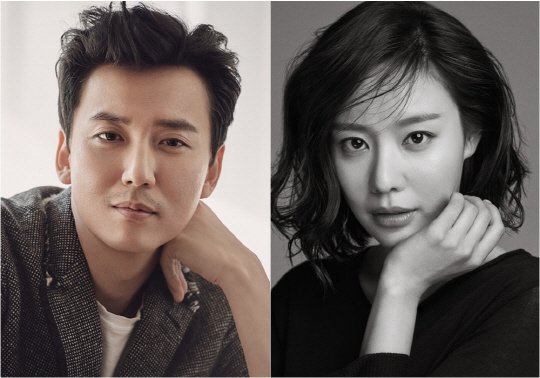 Kim Nam-gil and Kim Ah-joong are starring in the new tvN drama "Live Up to Your Name".

"Live Up to Your Name" is a fantasy medical drama about a Joseon doctor named Heo Im (Kim Nam-gil) and a female doctor Choi Yeon-kyeong (Kim Ah-joong) from the 21st century. Director Hong Jong-chan and Kim Eun-hee-II are in charge of the movie.

Kim Nam-gil takes on the role of Heo Im, an existing character. Heo Im and Heo Jun were two famous men of Korean medicine in the 17th century Joseon. Heo Im is the best at acupuncture but reality tosses him onto a different path and lands in Seoul 400 years after his time.

Kim Ah-joong takes on the role of Choi Yeon-kyeong. She's a cardiothoracic surgeon who is cold on the outside but hurt and secretive on the inside. She enjoys taking care of herself and is a leading career woman. She doesn't think acupuncture is a medical technique until she meets Heo Im from the 17th century.

"Live Up to Your Name" will begin in August.

"Kim Nam-gil and Kim Ah-joong in "Live Up to Your Name""
by HanCinema is licensed under a Creative Commons Attribution-Share Alike 3.0 Unported License.
Based on a work from this source