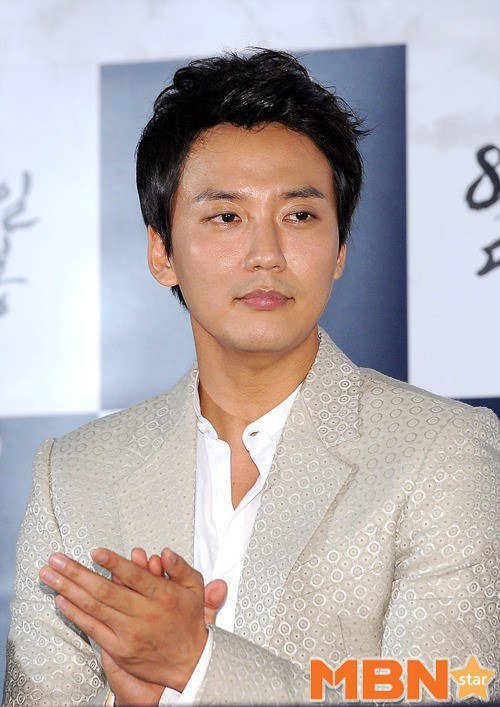 His management Star J Entertainment announced this fact on the 29th.

Kim Nam-gil was offered the leading role of Baek Ho, but the filming times overlapped his movie and he had to give it up.

Meanwhile, "Mister Baek" is the story of Baek Ho, a 70-something year-old owner of a hotel who one day turns into a young man in his 30s and gets a job as a minor employee at his hotel. To be broadcasted in November.

"Kim Nam-gil drops out from MBC "Mister Baek""
by HanCinema is licensed under a Creative Commons Attribution-Share Alike 3.0 Unported License.
Based on a work from this source