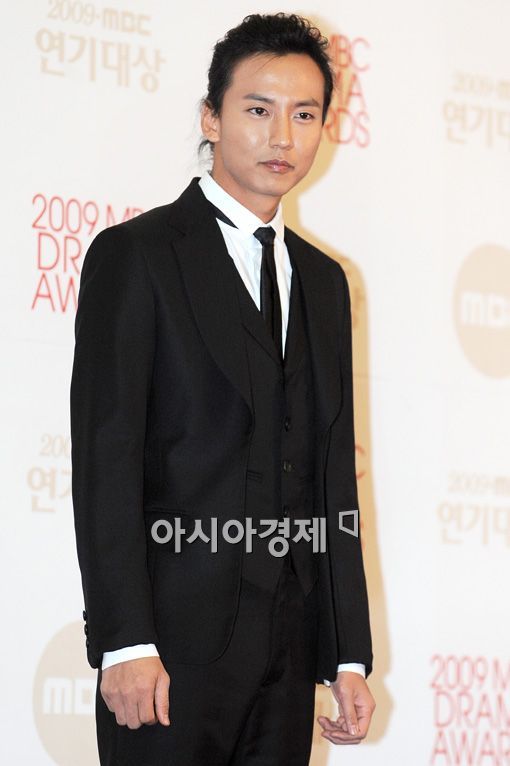 The actor has been cast for the lead role, playing an ambitious character named Gun-wook who wants to take over a business empire, Good Story announced in a press release.

The 16-episode mini-series will be co-produced by Good Story and ACC (Asia Contents Center Inc.), an affiliate of Japan's major broadcaster NHK. The show had already been sold to ACC during its planning stages.

"Bad Man" will be helmed by Lee Hyeong-min, who previously directed Asian superstar Rain in his television debut "Sang Doo! Let's go to school" and Hallyu star So Ji-sub in the 2004 hit "Sorry, I Love You".

The drama will go into shoot next month and will air in the first half of 2010.

"Kim Nam-gil to star in new TV drama "Bad Man""
by HanCinema is licensed under a Creative Commons Attribution-Share Alike 3.0 Unported License.
Based on a work from this source