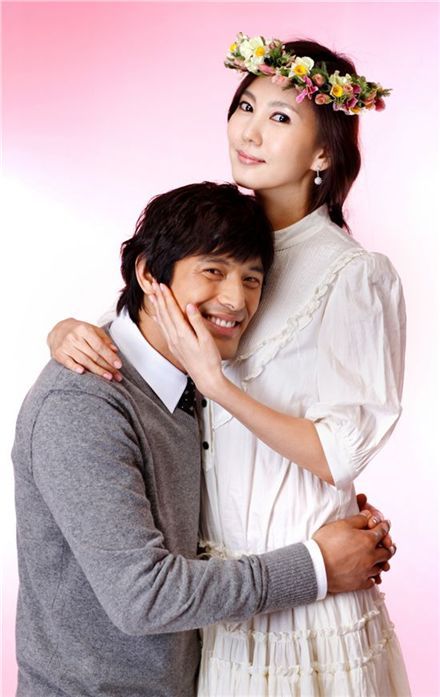 Korean actress Kim Nam-joo will be making a comeback to the small screen in the second season of last year's smash hit TV series "My Wife is a Superwoman".

According to various media reports, the actress will be reprising her role as the very determined, go-getter type housewife Chun Ji-ae in the sequel tentatively titled "Queen of Reversals".

Although Kim will be re-uniting with director Ko Dong-seon and writer Park Ji-eun who created the original series, her former co-stars Oh Ji-ho and Yoon Sang-hyun have yet to confirm their commitment to the new show.

"My Wife is a Superwoman", about a 30-something woman who struggles to help her husband succeed, became one of the most-watched shows during its run early last year, topping Korea's TV ratings charts for three consecutive weeks.

Kim, 39, made a successful comeback by taking on "My Wife is a Superwoman", her first acting job since marrying actor Kim Seung-woo in 2005 and giving birth to a daughter.

Her comedic portrayal of a modern Korean housewife won her numerous accolades including being named 'Actor of the Year' by Korea's Minister of Culture, Sports and Tourism last December.

"Queen of Reversals" is scheduled to air in September after historical drama "Dong Yi" ends its run.