Kim Ok-vin in "The Villainess", the Korean version of "Nikita" 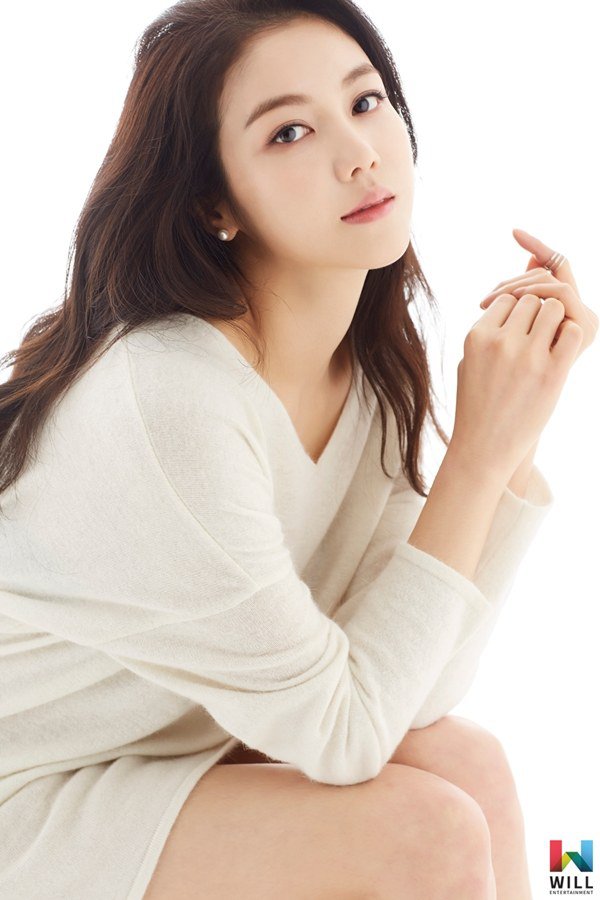 Actress Kim Ok-vin is turning into a killer.

She's starring in the movie "The Villainess".

The movie directed by Jung Byung-gil is about a child who was raised as a killer in China, coming to Korea to seek revenge.

This is the first time a Korean actress is starring in her own action movie and it's being called the Korean version of the American "Nikita".

Kim Ok-vin is working on the movie "The Villainess" after "The Discloser".

The movie will start filming this year.

"Kim Ok-vin in "The Villainess", the Korean version of "Nikita""
by HanCinema is licensed under a Creative Commons Attribution-Share Alike 3.0 Unported License.
Based on a work from this source