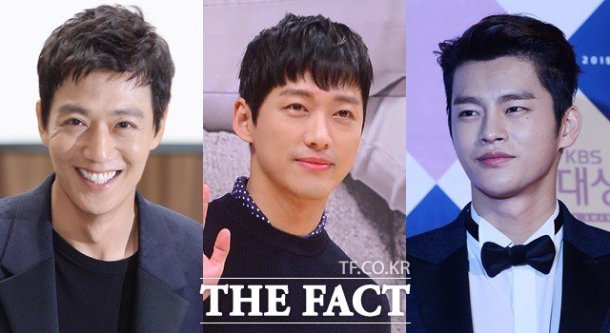 Actors who have made such a big impression with one kind of character are bound to feel pressured in the next one. So it's not easy for one to make a transformation.

- Cold as ice but transforms into a warm guy, "Doctors" Kim Rae-won 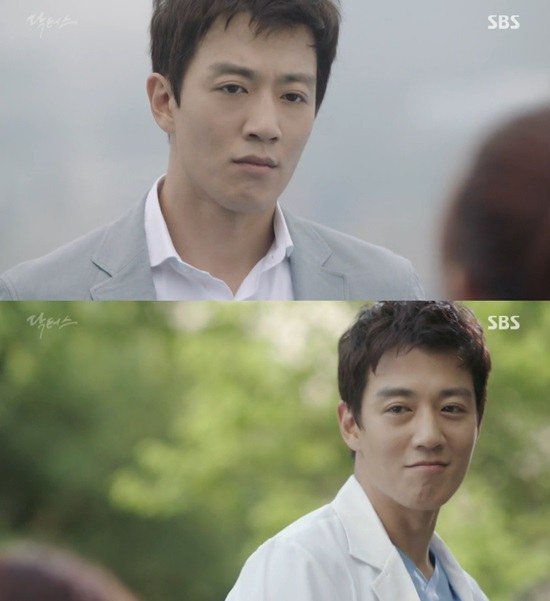 Kim Rae-won appeared as a strong character in the drama "Punch - Drama" a year ago.

He was a cold hearted and confident investigator who was later diagnosed with brain tumor. He was as charismatic as Cho Jae-hyun who was his enemy.

Now, Kim Rae-won is Hong Ji-hong in the drama "Doctors". He expressed his love to Yoo Hye-jeong (Park Shin-hye) with lovely and warm words. In the fourth episode of the drama, he asks her, "Did you get married? Do you have a boyfriend? Then that's OK". 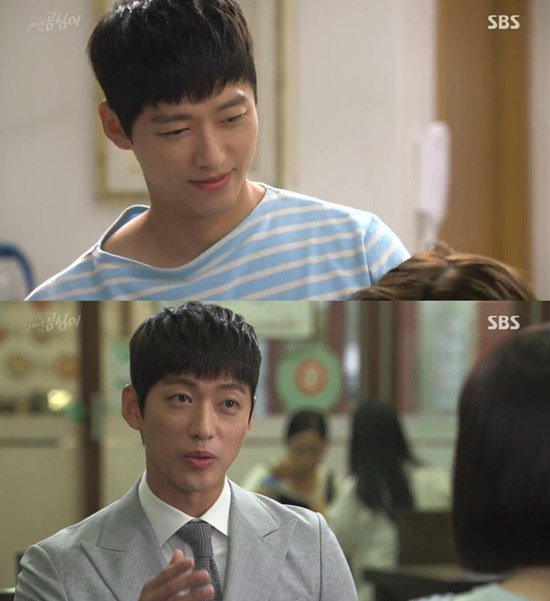 Namgoong Min starred in the SBS drama "Remember" as the heir of a major group named Nam Gyu-man. He was a short tempered man who would commit murder to get what he wants.

Namgoong Min was chilling enough for people to say just looking at him gave them goosebumps. Nam Gyu-man was parodied everywhere and he even appeared in "SNL Korea".

Three months later, Namgoong Min is playing Ahn Dante in "Beautiful Gong Shim". He is a bright character with a weak spot for love. 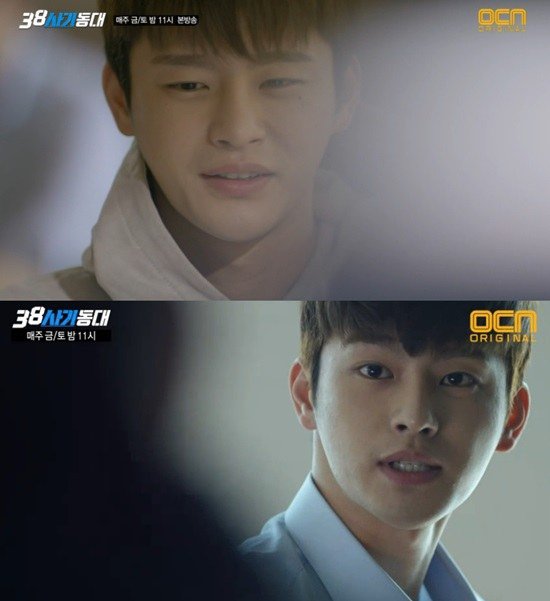 Seo In-guk starred in the KBS 2TV drama "Remember You" last year as a profiler. In MBC "Master's Sun" he was head security Kang Woo and in tvN "Answer Me 1997" he was a judge named Yoon Yoon-je.

He's always been the goody-two-shoes type but this time in "Squad 38", he is a sexy fraud named Yang Jeong-do. He is handsome, smart and quick to think.

The eighth episode of "Squad 38" last weekend rated 4.7% which is the best in all of OCN history. They say it's all thanks to Seo In-guk who seems to have met the greatest character of his life.

"Kim Rae-won, Namgoong Min and Seo In-guk's transformation "
by HanCinema is licensed under a Creative Commons Attribution-Share Alike 3.0 Unported License.
Based on a work from this source