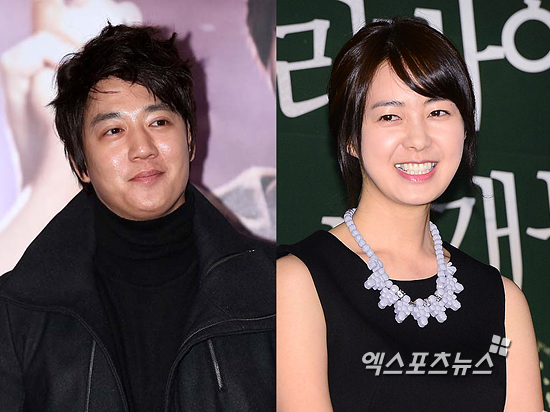 Kim Rae-won's first love role is likely to be played by Lee Yo-won.

Kim Rae-won spoke about his first love in the SBS TV program "Healing Camp". He didn't mention who she was but he lay out a trail of clues while telling the MCs about his memories.

He said, "She is an actress and we met through a drama when I was 18. She is bright, cheerful and bubbly".

According to Kim, this girl lived near Ohri Station in Bundang and is older than Kim Rae-won.

However, Lee Yo-won is the only one who fits in the puzzle of a '99 graduate, lives in Seongnam and is the mother of a child.

Meanwhile, Kim Rae-won said, "Even if you find out who I am talking about, it's all in the past. It's a memory for me but she might not be able to remember me".

"Kim Rae-won's first love is Lee Yo-won"
by HanCinema is licensed under a Creative Commons Attribution-Share Alike 3.0 Unported License.
Based on a work from this source