Kim Sa-rang to Come Back With "Abyss" 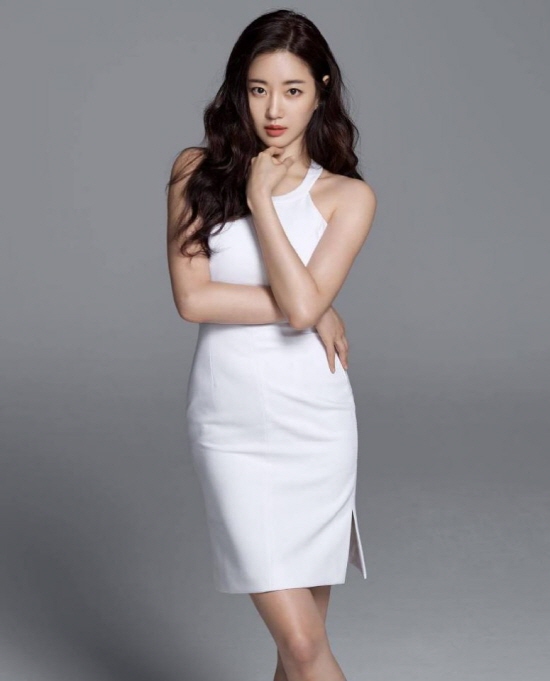 "Abyss" is a fantasy drama about a man and a woman who are reborn through "Abyss" in completely different visuals and track down the man who killed them.

Kim Sa-rang is going to let loose in "Abyss", as this is her first drama comeback since "My Love Eun-dong" 4 years ago.

She takes on the role of a beautiful prosecutor who has the looks, the intelligence and the personality. She's wanted by all the men around her and she has everything she wants, until she plunges in a whirlpool of a mysterious murder.

Also cast in "Abyss" is Park Bo-young, and together they are expected to meet the audience's great anticipation.

"Kim Sa-rang to Come Back With "Abyss""
by HanCinema is licensed under a Creative Commons Attribution-Share Alike 3.0 Unported License.
Based on a work from this source