Actress Kim Sae-ron is known to have had a passenger with her while causing a stir on charges of drunk driving.

Kim Sae-ron hit a structure on the sidewalk while driving drunk in Cheongdam-dong, Gangnam-gu, Seoul on the morning of the 18th. Police dispatched to the scene conducted a breathalyzer detector on Kim Sae-ron and she tested positive. Later, the police tried to measure her blood alcohol concentration, but Kim Sae-ron refused and expressed her intention to collect blood and conducted an examination at a nearby hospital.

In particular, CCTV footage containing the accident video was released and is receiving high attention.

According to a video released by YTN News, Kim Sae-ron's SUV left the alley, turned right, and suddenly rushed toward the sidewalk and hit a transformer. Kim Sae-ron hit all the guardrails, trees and transformers, and it was confirmed that the impact of the accident cut electricity in the area for more than three hours, causing damage to nearby merchants and residents.

Above all, Kim Sae-ron was caught on the run, driving continuously even after the transformer crash, and was arrested by the police 30 minutes later. It was found that there was one more passenger with Kim Sae-ron in the vehicle. There is a possibility that aiding and abetting crime could be established if the passenger who sat next to her knew she was drunk driving.

Earlier, Kim Sae-ron revealed her daily life of drinking canned beer with her friends, including driving on tvN's entertainment show "On & Off", which aired in September 2020.

Kim Sae-ron, a former child actress with a strong young image, said, "As soon as I became an adult, I got a license and drove around a Carnival, so I became comfortable with driving", she said.

In addition, nearby self-employed people were severely damaged by the drunk driving accident committed by Kim Sae-ron, but Kim Sae-ron and her agency have been criticized for not giving a single apology.

The owner of the cafe near the accident said, "We couldn't do business for three to four hours in the morning. There are a lot of customers in the morning, and all the refrigerators and freezers were blacked out, so I was worried that the things in them might have been damaged". 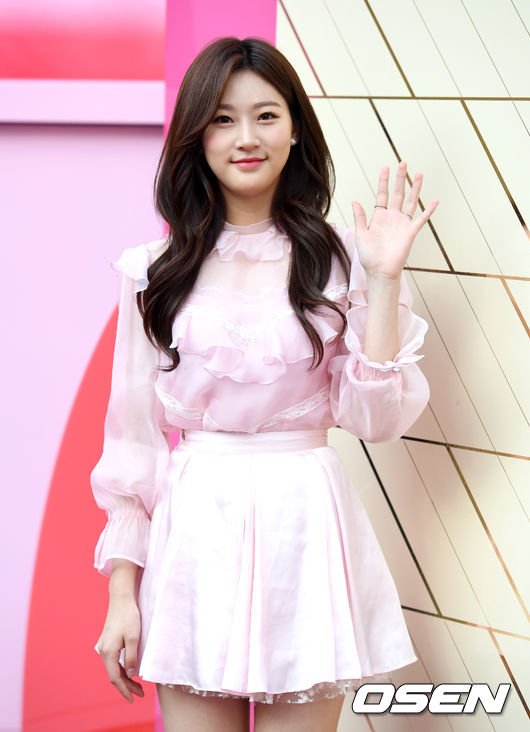 Meanwhile, Kim Sae-ron's agency Gold Medalist officially told OSEN, "Kim Sae-ron conducted a blood collection test for an accurate test, and was returned home without any other investigation after the test", adding, "The results of the blood collection will be released in two weeks, and Kim Sae-ron will faithfully respond to the police's request".

Kim Sae-ron was cast or filming SBS' new drama "Trolley", Netflix's "Bloodhounds", and the movie "Us, Day after Day" but the controversy put the next films on alert.