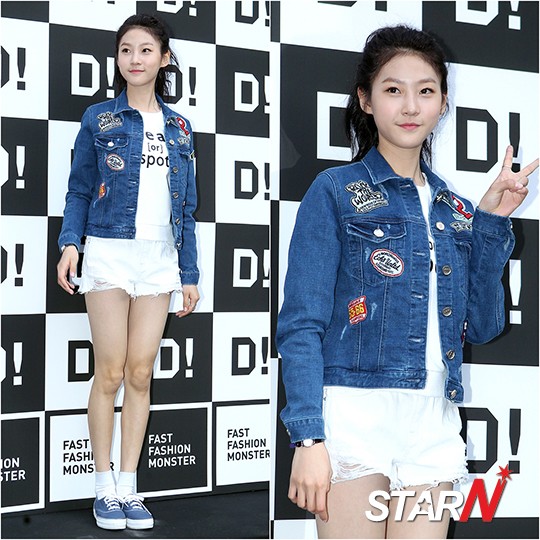 Kim Sae-ron attended the VIP party in the fresh youthful look wearing a denim jacket accentuated with the patches and a pair of white shorts.

As a symbol of child stars who avoided 'the curse' and have grown up beautifully, she demanded attention showing off her mature beauty and the long beautiful legs. 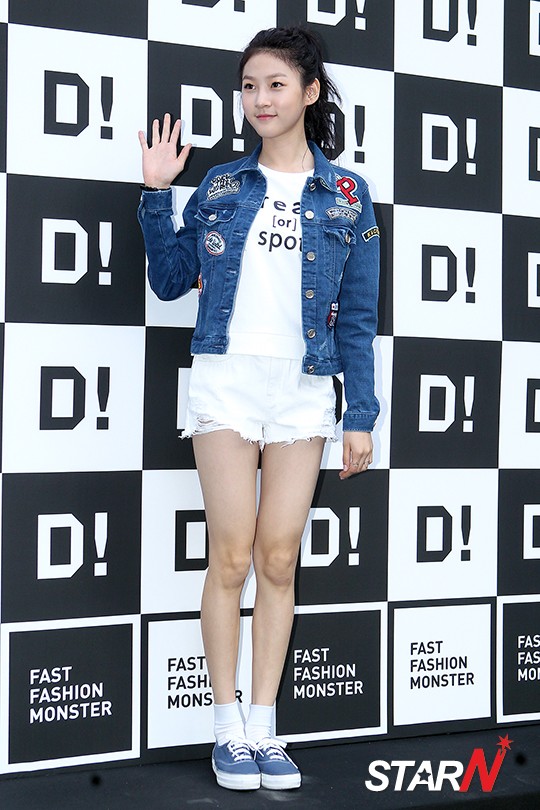 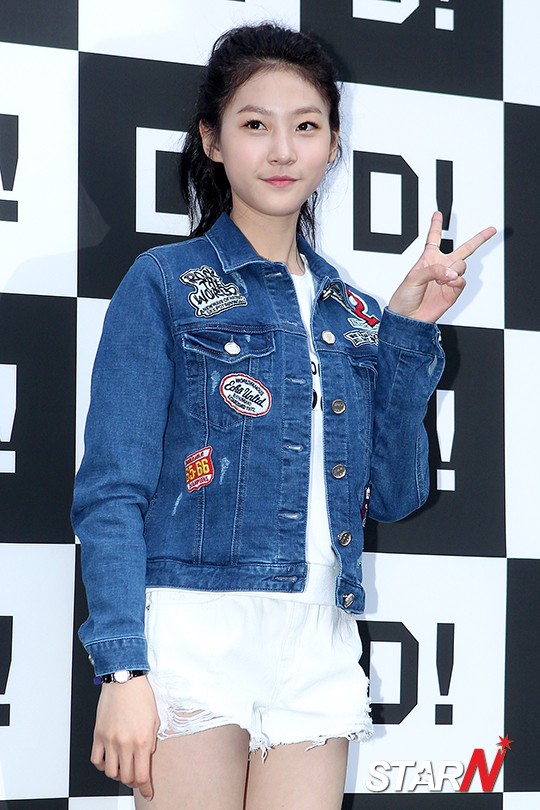 "Kim Sae-ron, child star who avoided 'the curse'"
by HanCinema is licensed under a Creative Commons Attribution-Share Alike 3.0 Unported License.
Based on a work from this source