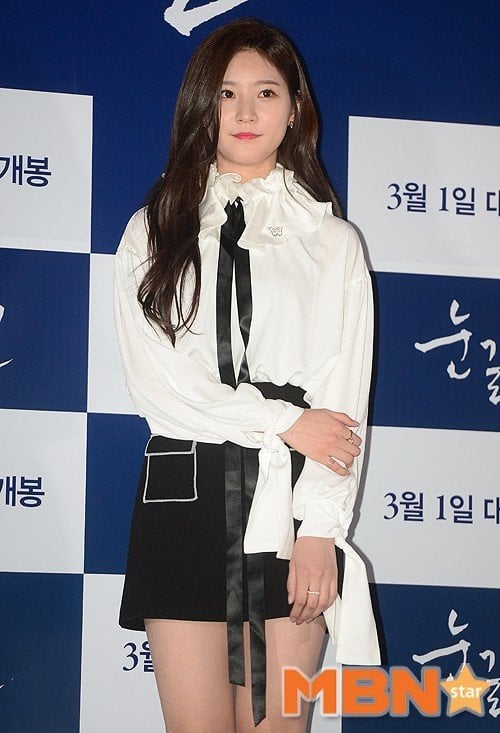 "Bloodhounds" said the filming of actress Kim Sae-ron, who was embroiled in a controversy over drunk driving, has been suspended.

Netflix's "Bloodhounds" said on the 23rd, "After discussions with the production team and the actors, Netflix decided not to participate actress Kim Sae-ron as she was initially supposed to.

It added, "Most of the actors' filming has been completed, and the editing of the existing filming is currently under discussion with the production team".

It also said, "As the overall production of the work is still in full swing, the release date will quickly be announced when it is confirmed later".

Earlier, Kim Sae-ron fled after crashing into a structure near Hakdong Intersection in Gangnam-gu, Seoul at 8 AM on the 18th. The Gangnam Police Station in Seoul investigated Kim Sae-ron on charges of violating the Road Traffic Law (drinking driving).

At that time, Kim Sae-ron was returned home after a blood collection test. Kim Sae-ron also apologized, saying, "I will faithfully cooperate with the police and take responsibility for compensation".