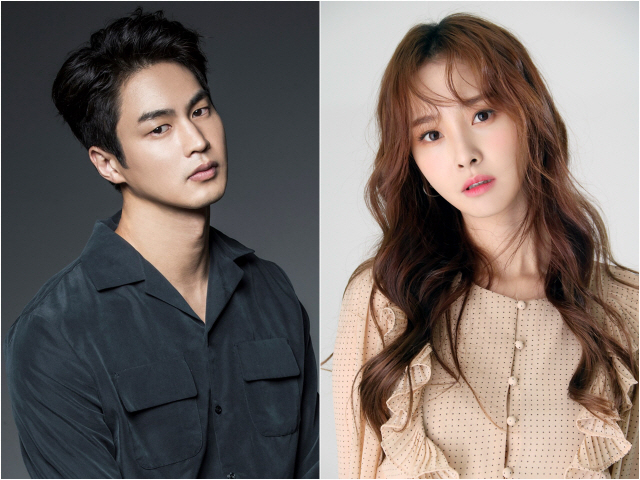 Kim San-ho plays Han Joon-ho's (Kim Sa-kwon) brother and novelist Han Seok-ho, He is loyal to his sister-in-law who took care of his ill father while he was away on National Service and will stand on her side no matter what.

Han Seok-ho's novels make continuous hits as dramas and he becomes somewhat famous, but he uses a pen name and he hates media exposure; not even his family knows who he really is. He dresses shabbily, but underneath it all he's almost perfect.

She's only 3 years into ther career and she's very happy-go-lucky. Thanks to her bubbly character, she has many good people around her. However, she struggles to restore the relationship with her boyfriend who turns cold after he passes the bar exam.

"Kim San-ho and Woo Hee Join "Home for Summer""
by HanCinema is licensed under a Creative Commons Attribution-Share Alike 3.0 Unported License.
Based on a work from this source