Kim Sang-kyung's "The 12th Suspect" Begins Filming on the 15th 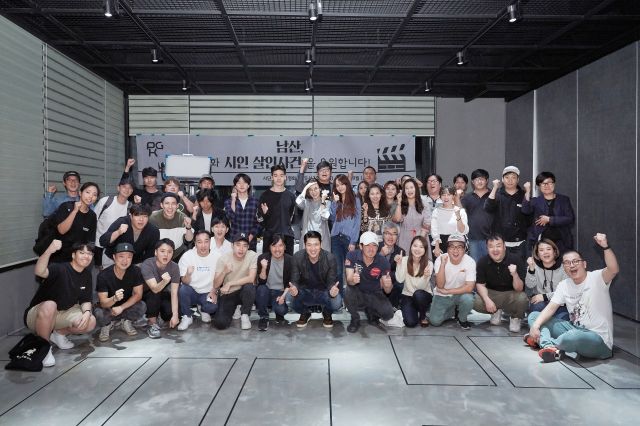 "The 12th Suspect" completed the script reading and opening ceremony.

"The 12th Suspect" starring Kim Sang-kyung, Heo Sung-tae, Park Sun-young, and Kim Dong-young, is a tense investigation about the ten suspects appearing in Oriental Coffee shop and in front of Kim Ki-chae, a Counter Intelligence Corps agent who is investigating the poet murder case in Seoul, Namsan in the midst of a struggle and the wake of the Korean War in 1953. 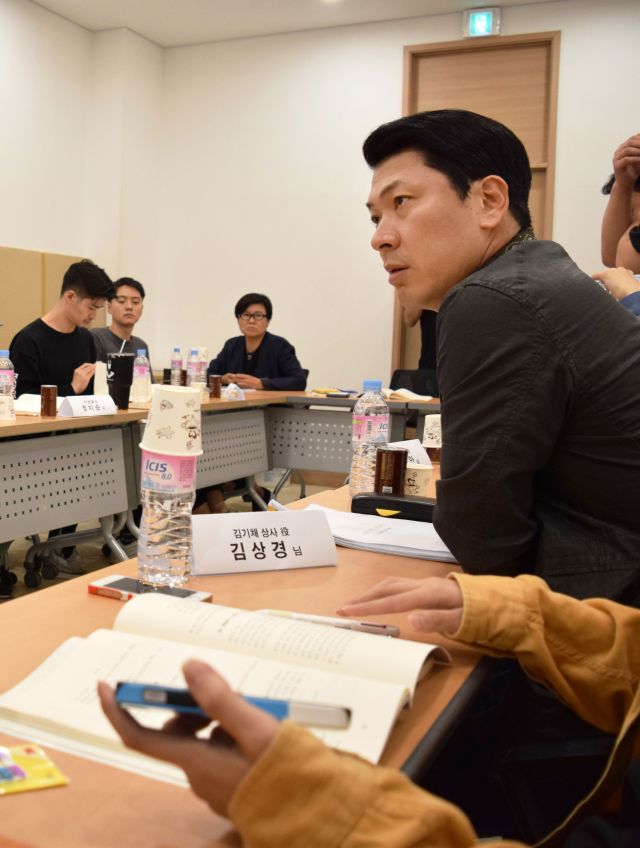 The script reading was intense and the actors had already become one with their characters. Kim Sang-kyung is the Counter Intelligence Corps agent, Heo Sung-tae is the owner of the Oriental Coffee shop, Park Sun-young is the Madame and Kim Dong-young is Park In-sung, a regular coffee drinker and artist. The movie will be filmed Nonsan and Pocheon for about a month.

"The 12th Suspect" released stills of the Seoul in 1953. The black and white picture is of Kim Gi-chae (Kim Sang-kyung) standing alone in a deserted street late at night in Seoul. His face is unreadable as he is gazes ahead. 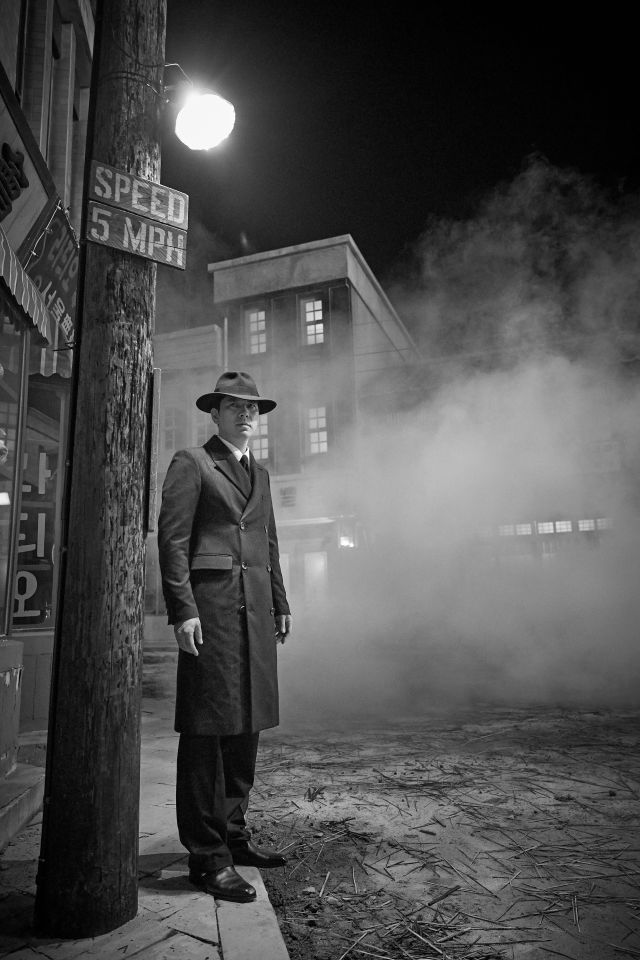