Kim Sang-kyung to Star in tvN Drama "Gwang-hae, the Man Who Became King" 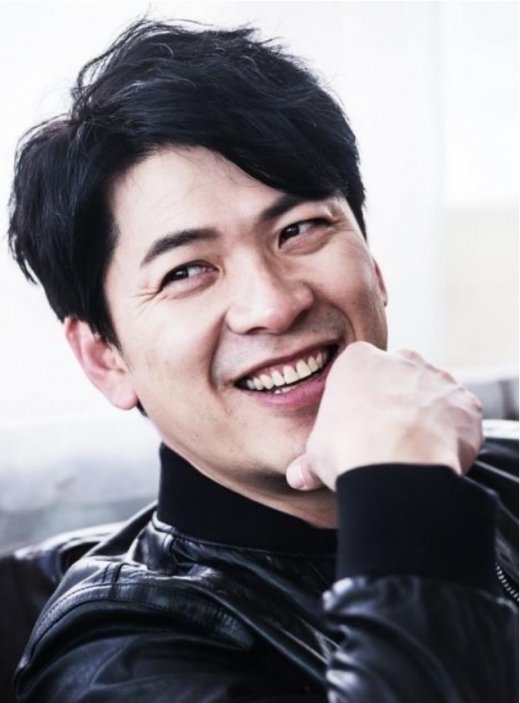 Kim Sang-kyung is starring in the tvN drama "The Crowned Clown" as a monk who helps create a king.

Kim Sang-kyung takes on the role of Lee Gyoo who brings Ha Seon into the palace to take Lee Heon's place. Lee Gyoo dreamed of making the world a better place with the kind hearted Lee Heon, but saw that changing when he became king. Later, he notices Ha Seon with the potential to be a wise king and must make a difficult choice.

Meanwhile, "The Crowned Clown" will be released in 2019 on tvN.

"Kim Sang-kyung to Star in tvN Drama "Gwang-hae, the Man Who Became King""
by HanCinema is licensed under a Creative Commons Attribution-Share Alike 3.0 Unported License.
Based on a work from this source