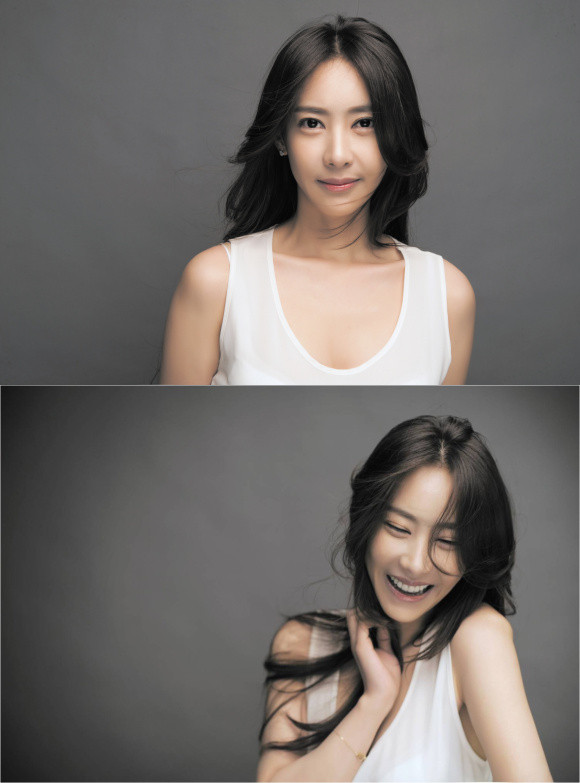 Apparently, Kim Se-in has landed in the role of Jeong Hon-ja in the SBS drama "Jang Ok-jeong".

Meanwhile, "Jang Ok-jeong" displays the historical character of Jang Ok-jeong not as a political figure but a fashion designer back in the times of the Chosun. It will start showing on the 8th of April.

"Kim Se-in joins Jang Ok-jeong as Lee Sang-yeob's woman"
by HanCinema is licensed under a Creative Commons Attribution-Share Alike 3.0 Unported License.
Based on a work from this source