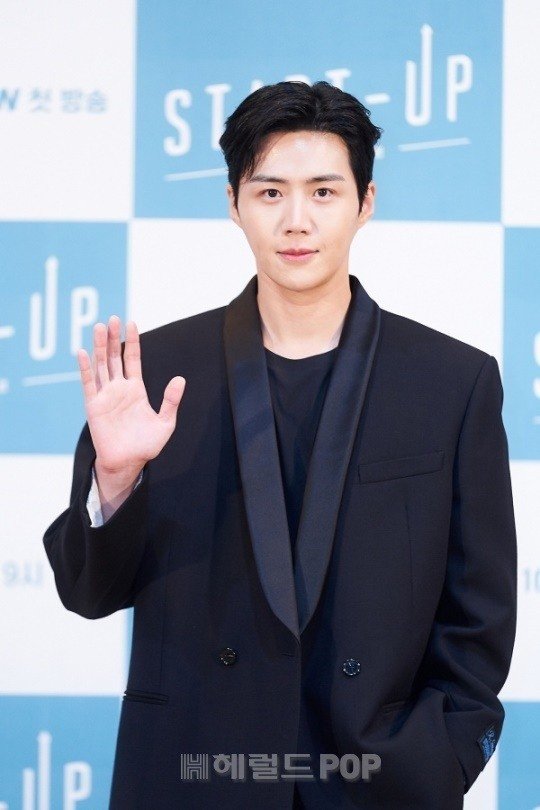 Amidst suspicions on Kim Seon-ho's private life, the cast of "Hometown Cha-Cha-Cha" have been cancelling their interviews and even Kim Seon-ho's future projects are at stake.

There was a community online post titled, "I accuse the duplex and shameless reality of a popular actor, K", on the 17th.

Kim Seon-ho was pointed out as 'K' and Salt Entertainment doubled speculations by keeping its silence for a whole day while this went on.

On the 19th, Salt Entertainment released a statement saying, "We apologize for the late response regarding this matter. We are currently checking the facts of the post made by this anonymous person. We ask for your patience as facts are yet to be in check. We apologize for any trouble we have caused".

However, the actor has cancelled his plans to attend the interview regarding the tvN drama "Hometown Cha-Cha-Cha" and this is including Shin Min-a, Lee Sang-yi, Jo Han-chul and more.

Not only that, Kim Seon-ho had confirmed starring in films "Sad Tropics", "Dog Days" and "2 O'Clock Date".

Apparently, the film industry is watching how things go as Kim Seon-ho's agency has claimed its making sure speculations are true.

Kim Seon-ho is starring in the TV show "1 Night 2 Days" and there have been demands of his retirement.