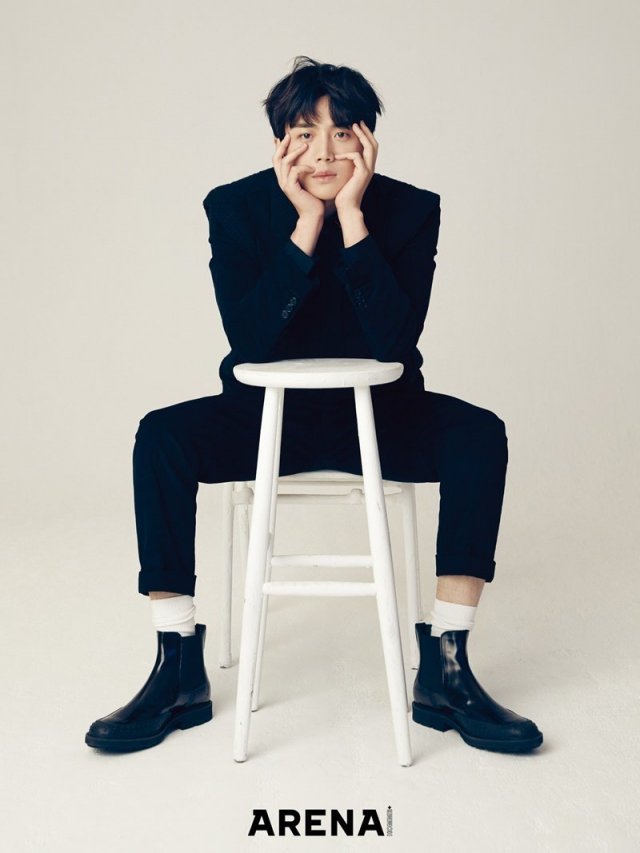 Actor Kim Seon-ho, who plays Go Ji-seok in the new tvN drama "Catch the Ghost", was featured in a fashion magazine.

Kim Seon-ho stars in the drama "Catch the Ghost" with co-star Moon Geun-young.

In the following interview with Arena, Kim Seon-ho talked about the lively filming environment of the drama and explained the contrasting relationship he has with Moon Geun-young's character in it.

As an actor of 10 years, he feels the pressure and the responsibility of his career, and thinks sincerely about his acting.

The photoshoot was themed with Kim Seon-ho's concerns, aspects and emotions. He pulled off the coat and knitted sweaters as he posed subtly for the camera.

The interview and pictures of actor Kim Seon-ho can be seen in the November issue of Arena HOMME+. 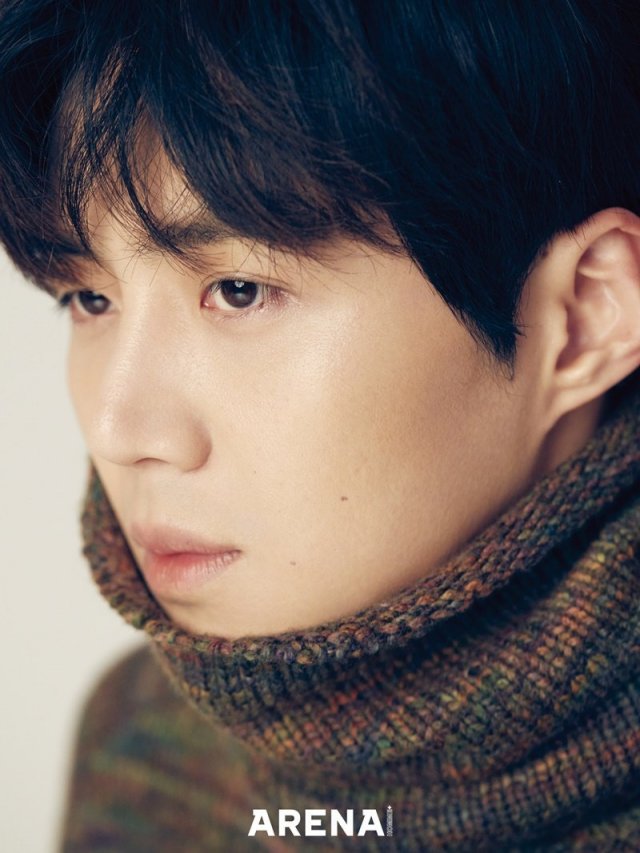 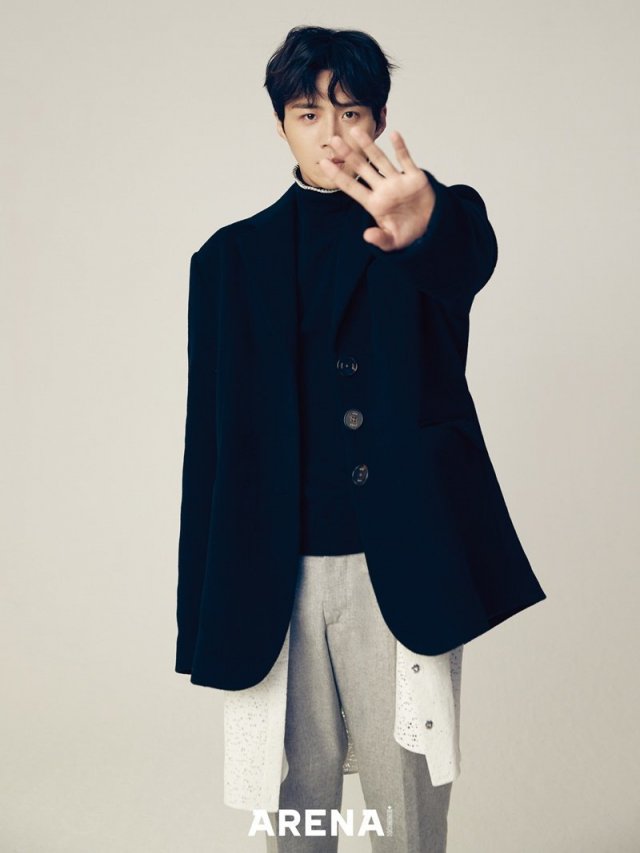 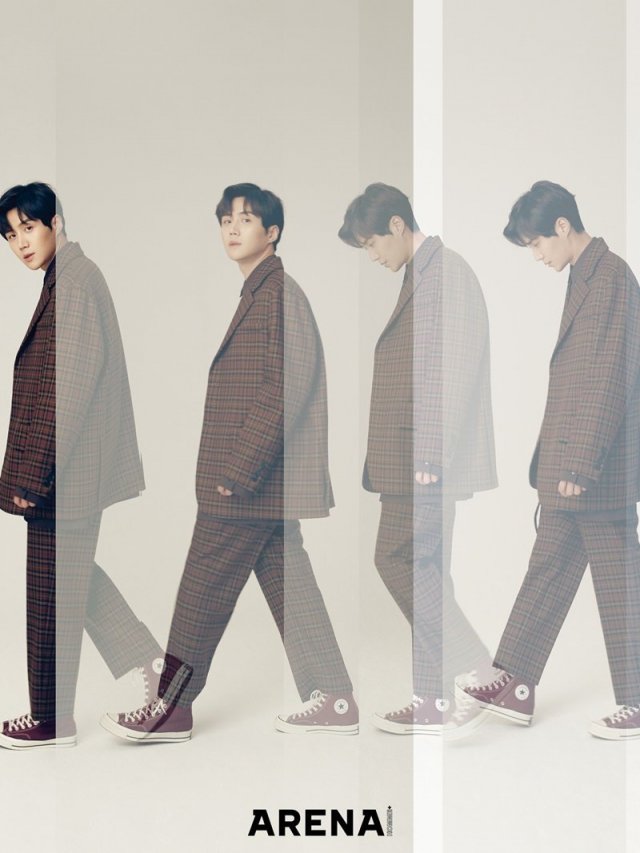 "Kim Seon-ho Pulls Off Perfect Styling "
by HanCinema is licensed under a Creative Commons Attribution-Share Alike 3.0 Unported License.
Based on a work from this source