Kim Seul-gi says "I love you" to Kang Ha-neul 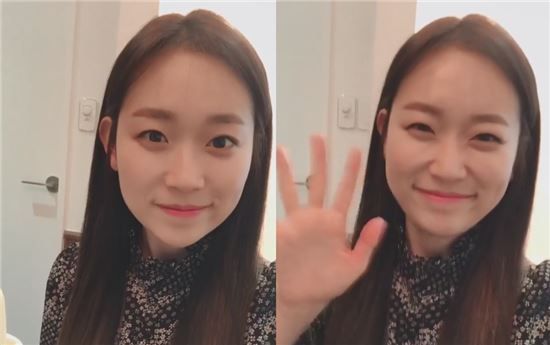 "Splash Splash Love" and "Oh My Ghostess" Star, Kim Seul-gi appeared in a popular talk show "Happy Together" with few other guests including the actor Kang Ha-neul.

I noticed Kim Seul-gi in SNL Korea few years ago, where she gained her fame as a cute face girl who can swear like a sailor. Normally using cuss words are not an attractive quality but for some reason, when Kim Seul-gi does it, it's adorable. She kind of gives off a friendly, girl-next-door vibe when she swear. 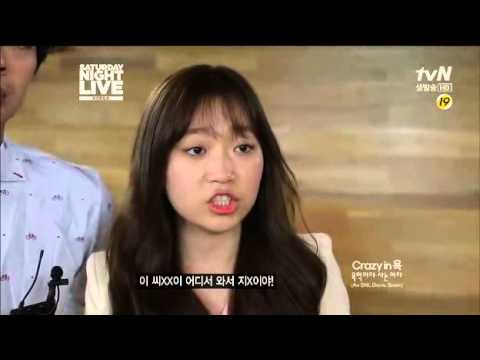 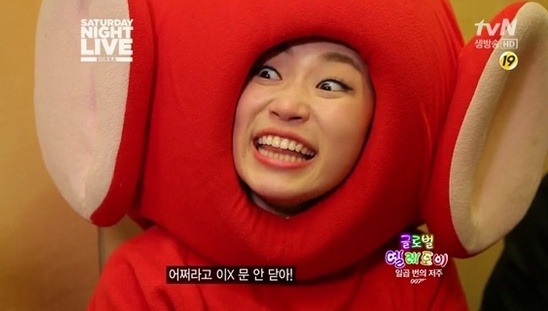 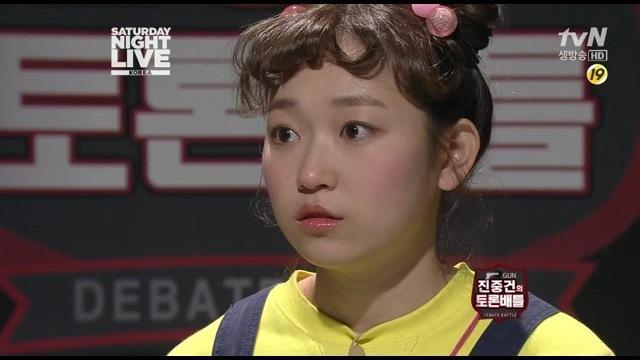 Kim Seul-gi quit as a cast of SNL Korea when she decided to officially pursue the acting career.

She have been appearing as cameo roles here and there including "Answer Me 1994" and "Kill Me, Heal Me". 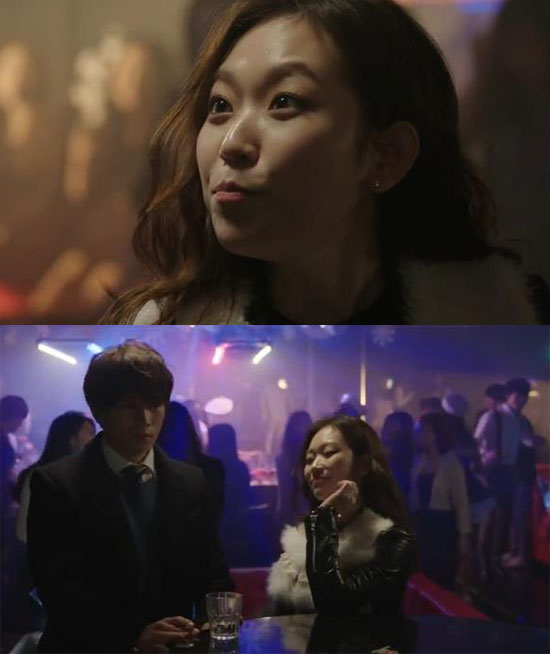 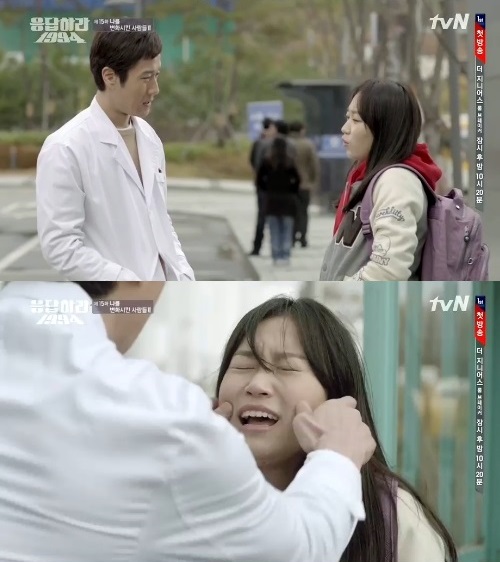 Shortly after, she got her main character role in "Splash Splash Love". This drama is not widely known since it's only 2 episodes long but fans adore her little time traveling romance with Yoon Doo-joon. If you are a fan of "Sungkyunkwan Scandal" or "Moonlight Drawn by Clouds", you will like this drama. 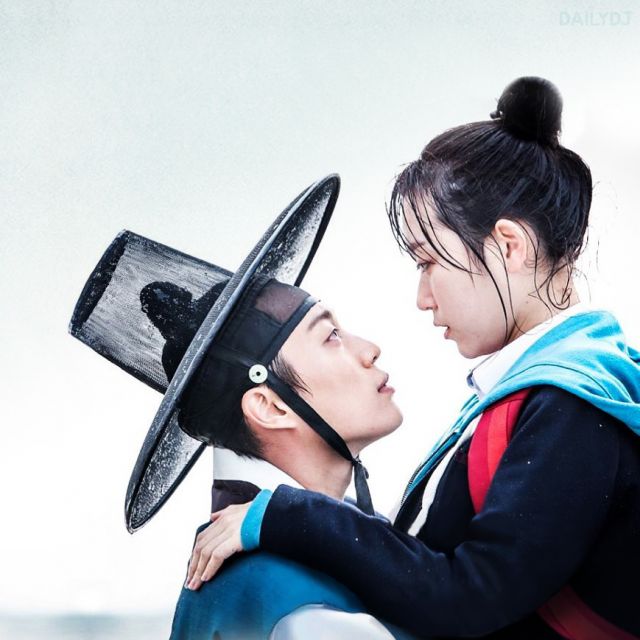 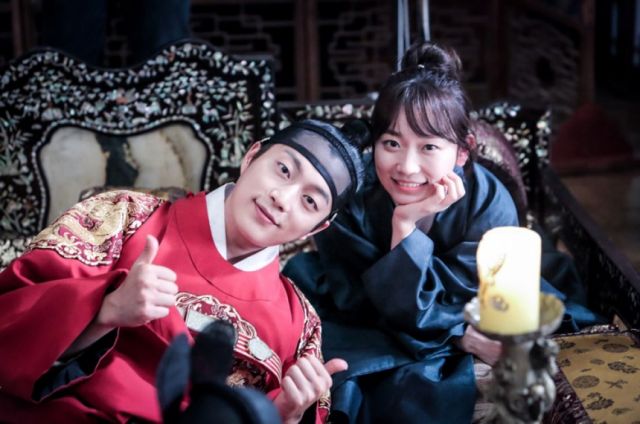 Her acting was more acknowledged in "Oh My Ghostess" where she performed such a cute, quirky ghost character. Regarding this drama, she shared in the talk show "Happy Together" that she was anticipating a kiss scene with Jo Jung-suk. She was preparing for a scene with Peppermint Candy in her mouth and everything but the director decided to go with just Jo Jung-suk and Park Bo-young for a kiss scene. 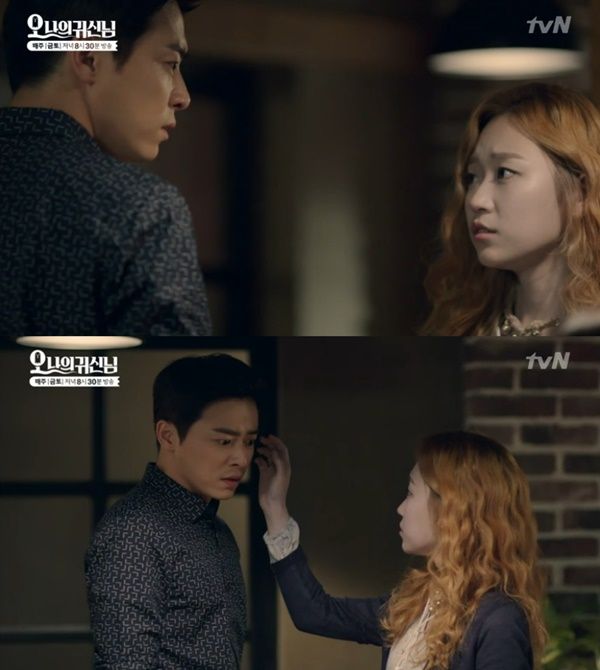 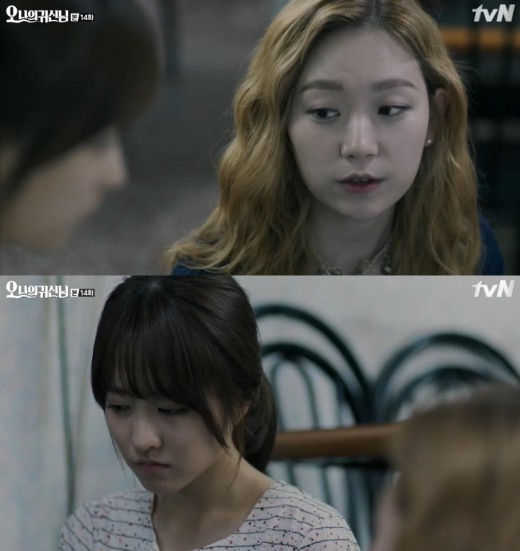 The hosts of the talk show asked Kim Seul-gi, if she can do a romance drama with any of the guest present, who would be her choice and she chose the actor Kang Ha-neul. Then, they were given a short skit, where Kang Ha-neul said the line, "This is first time I met you, but you are really my style". Where both Kang Ha-neul and Kim Seul-gi became so shy and giggly. 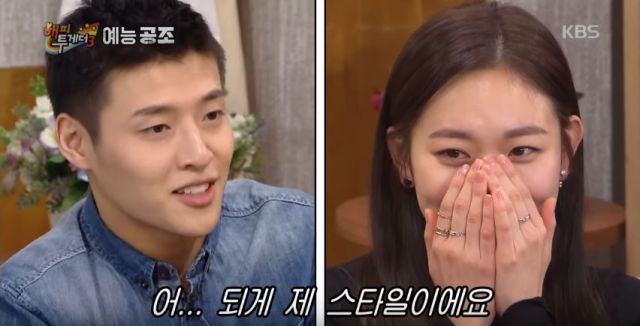 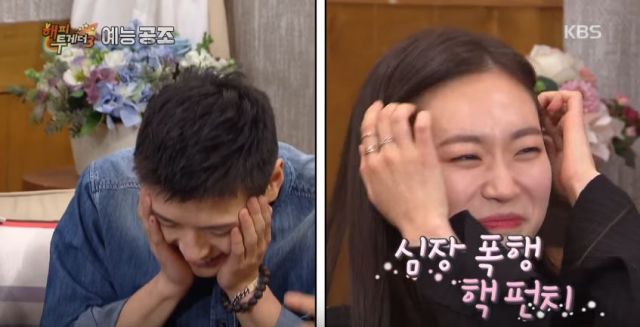 Kim Seul-gi followed with a line from the popular drama "Goblin" where she said, "If your ability is this much, I've decided! I am going to get married to you, I love you!" (Video inserted below)

In her adorable love confession, everyone in the studio got tingled. Many of the viewers commented "Kim Seul-gi is so endearing!" "Kang Ha-neul seems like he actually fell in love right there haha" "They need to film a romance drama right now, I'll watch it!"

We hope this lovable actress continue to progress in her acting career and see her with many more characters! 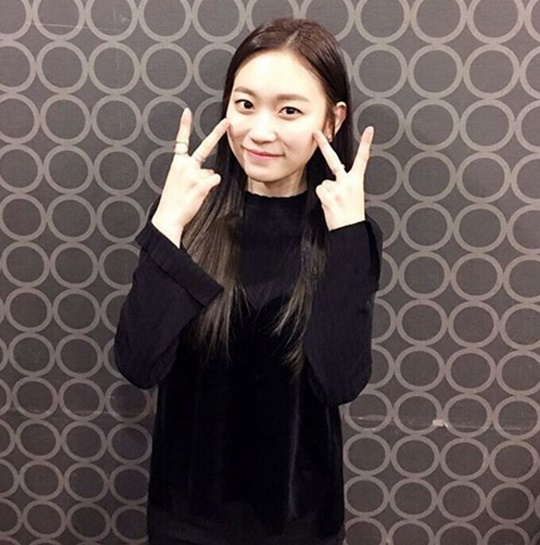 "Kim Seul-gi says "I love you" to Kang Ha-neul"
by HanCinema is licensed under a Creative Commons Attribution-Share Alike 3.0 Unported License.