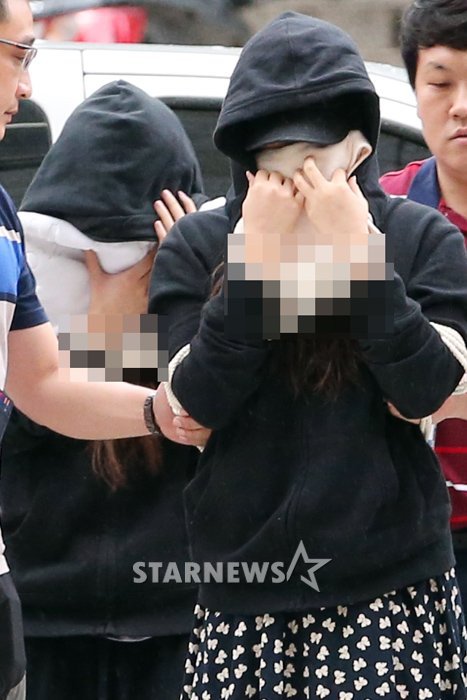 It turns out that Glam member Kim Si-won-III and model 'B' were planning on fleeing the country after threatening actor Lee Byung-hun.

BH Entertainment stated through official reports, "This is a premeditated crime as the suspects schemed to steal from Lee Byung-hun and run off to another country, judging by the fact that they had already prepared passports to Europe. They asked for 5 billion won which refers to the special criminal law which can sentence them to up to 5 years in prison". This reference comes from the police.

Kim Si-won-III and 'B' used a video of dirty jokes to threaten Lee Byung-hun for 5 billion won. They were arrested on the day of charge and the graveness of their charge and need for confinement has been acknowledged. The fact that they planned to run away to Europe also affected the decision of confinement by the court.

Meanwhile, BH Entertainment stated, "Although Lee Byung-hun is the victim here, media has been reporting unidentified facts which has led to rumors and speculations, causing more harm. We have decided that these rumors and speculations can't be left dismissed so we have submitted a request for research to the Cyber Investigations and this will be dealt with forcefully".

"Kim Si-won-III and B were prepared to flee after threatening Lee Byung-hun"
by HanCinema is licensed under a Creative Commons Attribution-Share Alike 3.0 Unported License.
Based on a work from this source