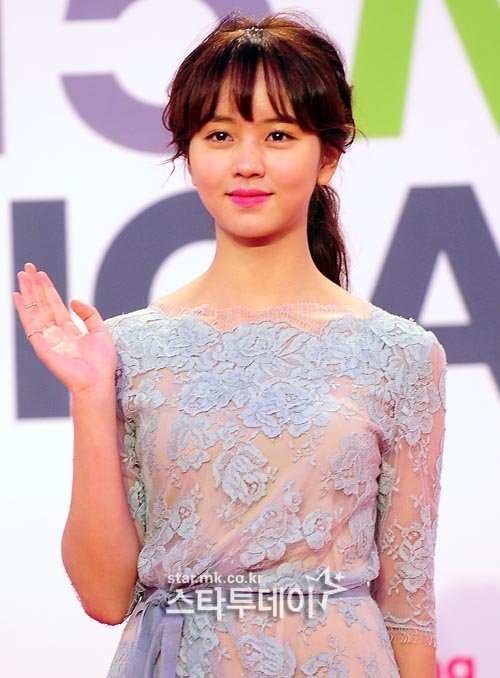 She takes on the role of radio script writer So Geu-rim who is driven and possesses planning skills.

"Radio Romance" is about a top star who only does what is written in the script. His story begins when he gets stuck in a radio booth for two hours where he will probably have no script and have to improvise.

"Kim So-hyun to Star in KBS Drama "Radio Romance""
by HanCinema is licensed under a Creative Commons Attribution-Share Alike 3.0 Unported License.
Based on a work from this source