Kim So-yeon comes back to movie screens with "Gabi" 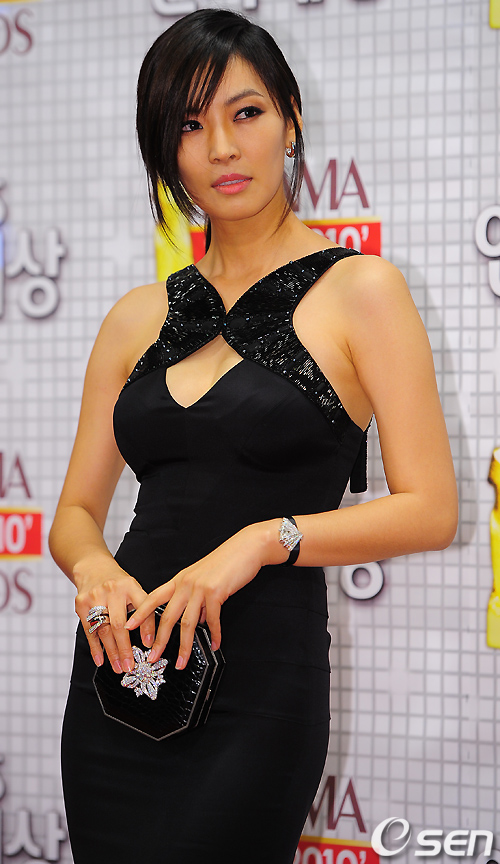 Actress Kim So-yeon is at the verge of returning to movie screens in six years.

She is adjusting her casting as the lead actress in the movie "Gabi" (Produced by Ocean Film). This movie is based on an original by Kim Tak-hwan and is a mystery case surrounding the very first baristas in the Chosun times. It's about a woman who used to serve coffee to the Emperor Gojong, who enjoyed drinking coffee.

Her management said, "We are still adjusting a few details. It is not the time to be making comments".

Joo Jin-mo had been cast at the very start as the lead male and Kim So-yeon is the barista that serves the Emperor coffee. Other than them Park Hee-soon and Yoo Sun are also in the cast. Jang Yoon-hyeon from movies, "Tell Me Something", "The Contact", "Hwang Jin Yi" and more has the drip on the megaphone.

Kim So-yeon has done dramas like "IRIS", "Doctor Champ" and "Prosecutor Princess". This is her first movie in 6 years after "Seven Swords" in 2005.

"Kim So-yeon comes back to movie screens with "Gabi" "
by HanCinema is licensed under a Creative Commons Attribution-Share Alike 3.0 Unported License.
Based on a work from this source