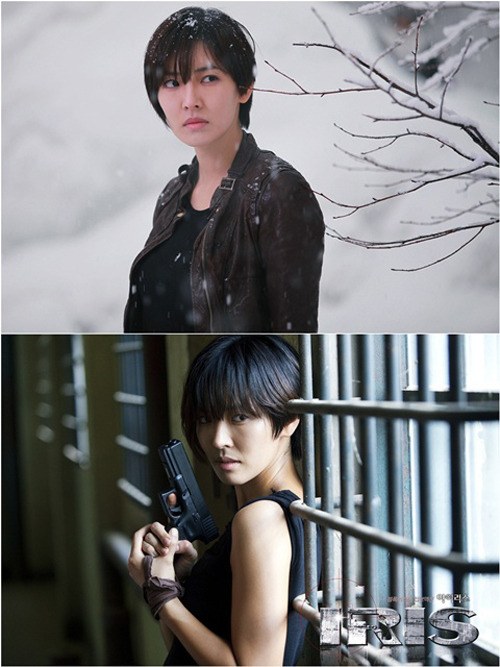 Kim So-yeon will be making a special appearance in "IRIS 2".

Kim So-yeon's appearance has been previewed before. Kim starred in "IRIS" as Kim Sun-hwa, a North agent and in "IRIS 2", her appearance had been expected as her little sister Kim Yeon-hwa (Im Soo-hyang) had been looking for her.

Curiosity about her appearance increased even more when the especially close Cheol-yeong (Kim Seung-woo) mentioned that she will be alive somewhere.

A crew member of "IRIS 2" said, "Kim So-yeon will be the hidden card that will make everyone cry so much. She will appear in the most unexpected place".

Meanwhile, netizens say, "I am excited to see where she pops up from", "She's making an appearance", "I want to see her soon" and more.

"Kim So-yeon, special appearance in "Iris 2""
by HanCinema is licensed under a Creative Commons Attribution-Share Alike 3.0 Unported License.
Based on a work from this source