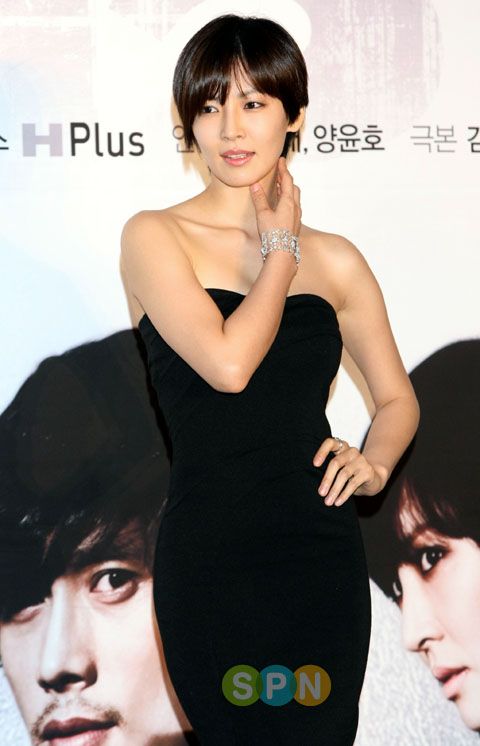 Kim So-yeon will be playing as North Korea's top spy Kim Seon-hwa, who is ready to sacrifice her life for her country anytime. She had this role in "IRIS", too.

Kim Seon-hwa is the character which is key to "ATHENA"'s late twist, but she will be totally different from "IRIS".

Kim So-yeon will fly to New Zealand, as soon as she finishes shooting 'Doctor Champ' (approximately in late November), to join the shooting of "ATHENA".

"ATHENA" will air in December as a follow-up to "Giant".

"Kim So-yeon will be joining 'ATHENA' as North Korean top spy"
by HanCinema is licensed under a Creative Commons Attribution-Share Alike 3.0 Unported License.
Based on a work from this source