Kim Soo-hyun contemplates his next project 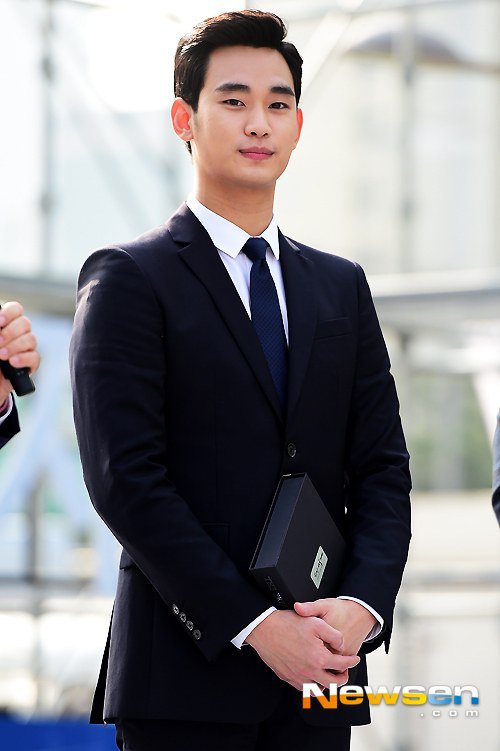 When will Kim Soo-hyun come back from his long break?

While actor Kim Soo-hyun's return is postponing further, interests on his next project has been growing as well. Since the completion of SBS drama, 'My Love from the Star', his break from the silver and small screen has amounted to a year.

After the great success of his leading role in the film 'Secretly and Greatly' in 2013, which drew 6,950,000 viewers to the theaters, Kim Soo-hyun emerged as the hottest star of the drama 'My Love from the Star' which became a major hit.

While everybody wants him, he is carefully selecting his upcoming projects, rejecting many other offers.

The works that mentioned Kim Soo-hyun's name include movies such as "The Throne" 'Kwon Bob', and dramas, 'Dr. Frankenstein' and many more. Because of his unparalleled stance as an actor, especially among actors in their 20's, there have been numerous offers from movies and dramas.

In addition to that, as news broke of the completion of planning on MBC's new drama, 'Scholar Who Walks the Night' with possibly Kim Soo-hyun being listed as one of the candidates for the lead role on February 2nd, the stock price for his agency, Keyeast, immediately increased afterwards.

K Contents, a sister company of Keyeast will produce the drama, 'Scholar Who Walks the Night'.

On February 3rd, a source from Keyeast said, "There is nothing decided for Kim Soo-hyun's next project. He has been reviewing many scripts and contemplating carefully on his upcoming projects. He is accommodating his schedule to film commercials and meetings abroad currently. If there comes a good project that suits the timing, he will take the offer whether it's a movie or a drama".

Interest on his next role is drawing so much attention that the stock price for his agency is increasing substantially and any project is more recognized just by mentioning his name. Under these circumstances, people are paying attention to how and when he will return as an actor.

"Kim Soo-hyun contemplates his next project "
by HanCinema is licensed under a Creative Commons Attribution-Share Alike 3.0 Unported License.
Based on a work from this source