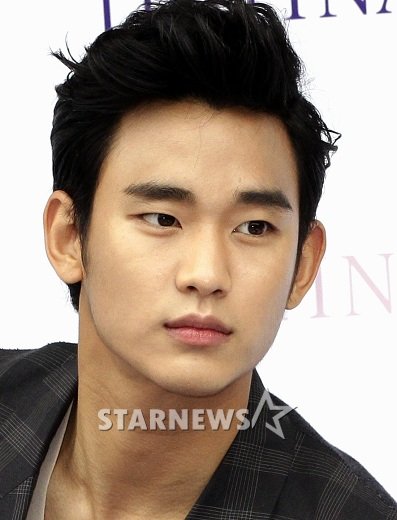 Actor Kim Soo-hyun is going to Japan to promote the MBC drama "The Sun and the Moon".

According to Key East on the 5th, Kim Soo-hyun will be in Japan on the 8th and the 9th for the promotions of "The Sun and the Moon" which will be aired on NHK.

Kim Soo-hyun is going to attend interviews and meet fans.

"The Sun and the Moon" created a stir in the fantasy historical world. Kim Soo-hyun starred as the king who had memories of a dim first love.

This drama was aired on the Japanese cable channel KNTV as well. The locals were very interested in Kim Soo-hyun then too. NHK has organized for this drama to be aired on at 9PM on Sundays which is a peak time.

Meanwhile, Kim is in the middle of shooting the movie "Greatly and Secretly" which is based on an original web-toon which is to be released in 2013.

"Kim Soo-hyun heads to Japan for "The Sun and The Moon""
by HanCinema is licensed under a Creative Commons Attribution-Share Alike 3.0 Unported License.
Based on a work from this source