Kim Soo-hyun, it's too early to say what's next 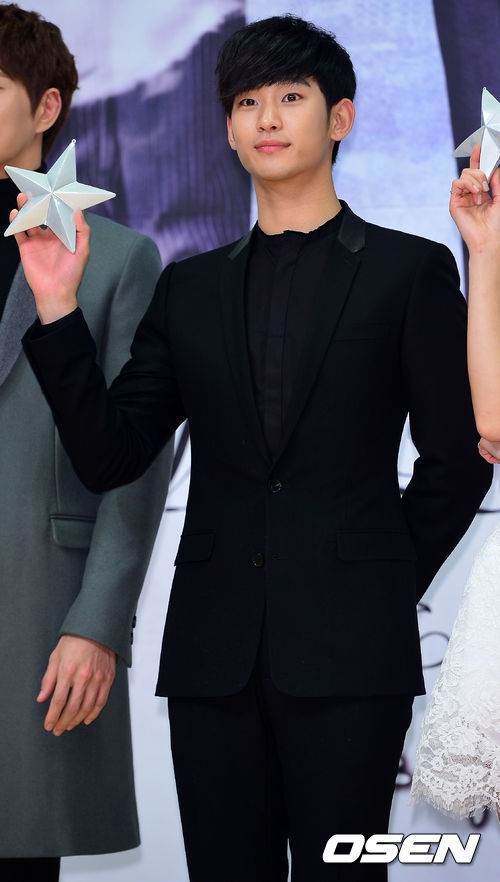 While media is reporting things about Kim Soo-hyun and his future, Key East claims it's time for him to focus on "My Love from the Star".

He's been getting many offers and suggestions from many places but it's too early to say anything yet.

Apparently he can hardly go through the scripts that he's been given.

"My Love from the Star" is experiencing mass popularity with a percentage of over 26%. In the midst of this is Kim Soo-hyun whose popularity is rising by the day. Naturally, everyone wants to know what's he's going to do next.

Previously, Kim Soo-hyun has continued to star in hit makers such as "The Sun and the Moon" and "Secretly and Greatly".

A media carefully guessed that Kim Soo-hyun was starring in something called "The Scholar That Walks The Night" as a branching company of Key East purchased the publication rights to it. However, the agency claims it's too soon to tell.

"Kim Soo-hyun, it's too early to say what's next"
by HanCinema is licensed under a Creative Commons Attribution-Share Alike 3.0 Unported License.
Based on a work from this source