Kim Soo-hyun's movie site on fire from a short, sign of success? 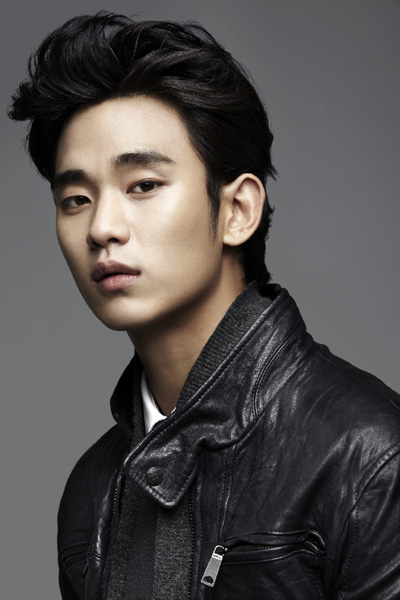 A fire occurred on the set of "Secretly and Greatly" earlier this month. The set was an apartment about to be demolished and a container was set up nearby to use as a dressing room. The staff thinks the fire occurred from the container box due to shortage.

Luckily, Kim Soo-hyun and the other members of staff weren't hurt but parts of the costumes were destroyed in the fire as well as the props. The fire was put out by the staff before the fire truck got there and it didn't spread and no one was hurt.

Movie makers see this fire as a sign of a big hit. It could be a mishap opening the way for fortune. Many movies and dramas with big hits have gone through something like this. There's no loss of people or cost.

"Secretly and Greatly" is starred by Kim Soo-hyun from "The Thieves" and "The Sun and the Moon". It is based on a popular web-toon. Won Ryu-han, a North Korean elite agent lives in Moon Village in Seoul pretending to be a dummy and being confused of his identity. Other casts include Park Ki-woong, Lee Hyun-woo, Son Hyun-joo and more.

"Kim Soo-hyun's movie site on fire from a short, sign of success?"
by HanCinema is licensed under a Creative Commons Attribution-Share Alike 3.0 Unported License.
Based on a work from this source