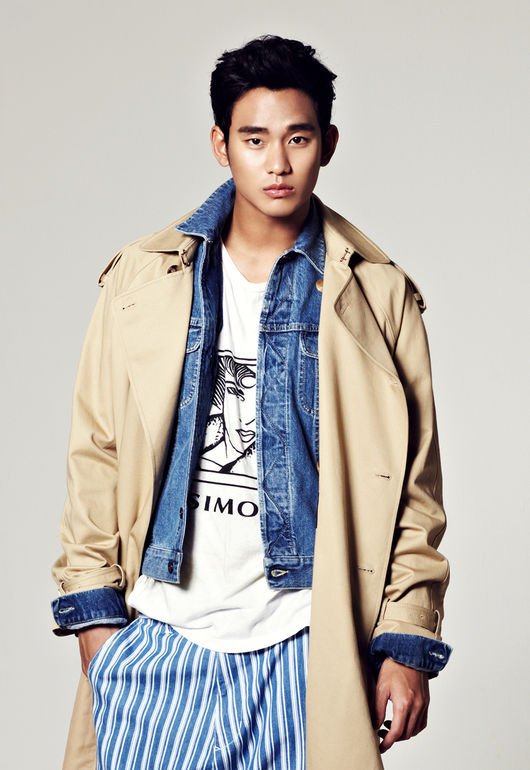 Kim Soo-hyun will be on Japanese TV from July.

Kim Soo-hyun's drama "The Sun and the Moon" will be broadcasted on NHK starting July. This decision was made based on the popularity of the actor in Asia and Japan as well as a heated demand for him in the country.

"The Sun and the Moon" put Kim Soo-hyun on the road to fame in 2012 with a successful record of 42.2% in Korea. The interest in the drama and the actors went over to Japan the following July and was officially broadcasted on KNTV in July and on NHK BS Premium in January 2013. The interest for Kim Soo-hyun skyrocketed in Japan.

Kim Soo-hyun was once introduced as the most noticeable actor once the drama started airing in Japan. A Japanese fan club was established and built a fan base so strong he held an exclusive fan meeting there.

This might be an opportunity for Kim Soo-hyun to further expand his fame in Japan, China and other parts of Asia.

Kim's Japanese agency claims, "Requests for interviews and casting have been flooding in as his popularity seems to rise. There have been enquiries about the additional performance to the fan meeting next 18th and Kim Soo-hyun's current actions".

"The Sun and the Moon" will start broadcasting on NHK BS Premium Channel from mid-May.
"My Love from the Star" has already started showing on DATV so the two of them should benefit each other.

Meanwhile, Kim Soo-hyun is currently in high demand in China, Thailand, Singapore, Japan and other parts of Asia. He's been offered several roles from foreign projects including ones directed by renowned directors and he's also known to be signed into a global brand. He won the Rookie Actor, Most Popular Actor and other prizes at the Baeksang Arts Awards on the 27th of May.

"Kim Soo-hyun to star in Japan's NHK "The Sun and the Moon""
by HanCinema is licensed under a Creative Commons Attribution-Share Alike 3.0 Unported License.
Based on a work from this source