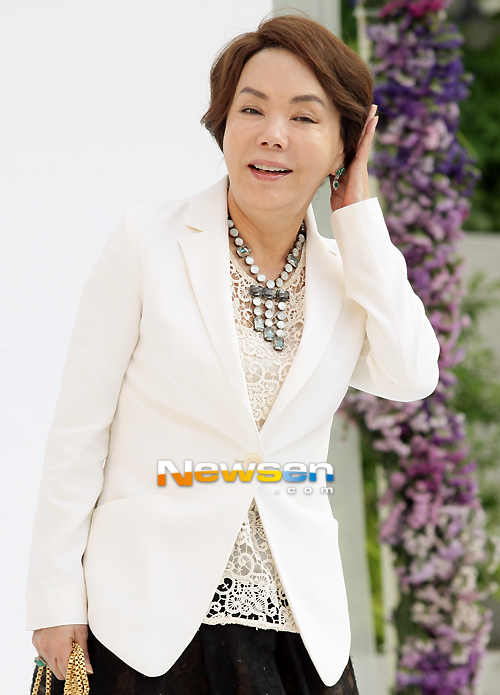 Kim Soo-mi made a special appearance in "Iron Bag Man".

In addition to Lee Wae-soo, Kim Tae-won from Buhwal and designer Lee Sang-bong, Kim Soo-mi took part in the talent donation and appeared as the mother of Dong-il (Kim Jung-kyoon) a regular customer at the Chinese restaurant Woo-soo (Choi Soo-jong) works in.

Kim Soo-mi makes Kim Woo-soo travel back in time to find the mother who abandoned him and it shows us stories of his past we never knew of.

Kim Soo-mi is well known for her constant charity work and sharing activities. Hence, she accepted his offer to star in the movie right away.

"Iron Bag Man" is the true story of a man who earned 700,000 a month delivering Chinese food but was secretly supporting 5 other orphans like him. The role of Kim Woo-soo is taken by Choi Soo-jong and it will be released in November. 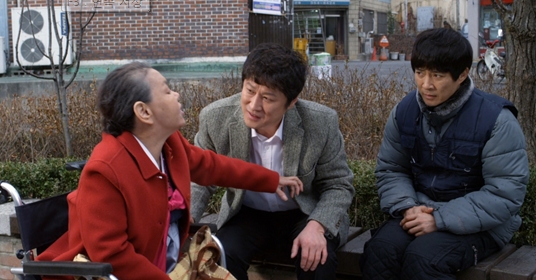 "Kim Soo-mi special appearance in "Iron Bag Man""
by HanCinema is licensed under a Creative Commons Attribution-Share Alike 3.0 Unported License.
Based on a work from this source