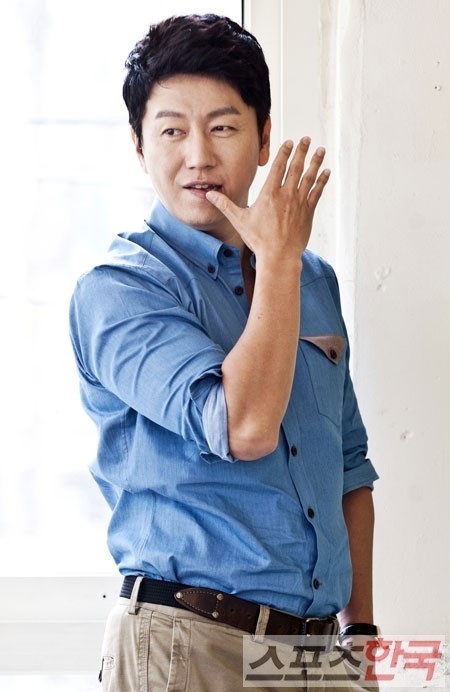 Actors Kim Soo-ro and Ji Chang-wook showed off their friendship.

Ji had been promoting Kim's show and showing support. His fan club decided to round up its members and make an appearance at Kim's show, supporting their friendship. Kim posted on his SNS, "I am so grateful to Ji Chang-wook's fan club for coming to watch my show. I'm sure our friendship won't change and I thank him too".

"Europe Blog" is a musical consisting of Europe's unique background and stories and it will be shown until the 31st of May at the Seoul, Daehangno Cultural Space Feeling 1. 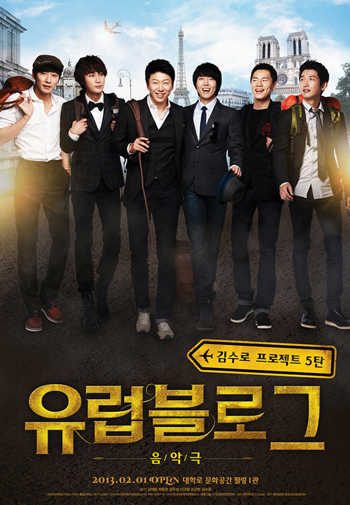 "Kim Soo-ro and Ji Chang-wook show loyalty"
by HanCinema is licensed under a Creative Commons Attribution-Share Alike 3.0 Unported License.
Based on a work from this source